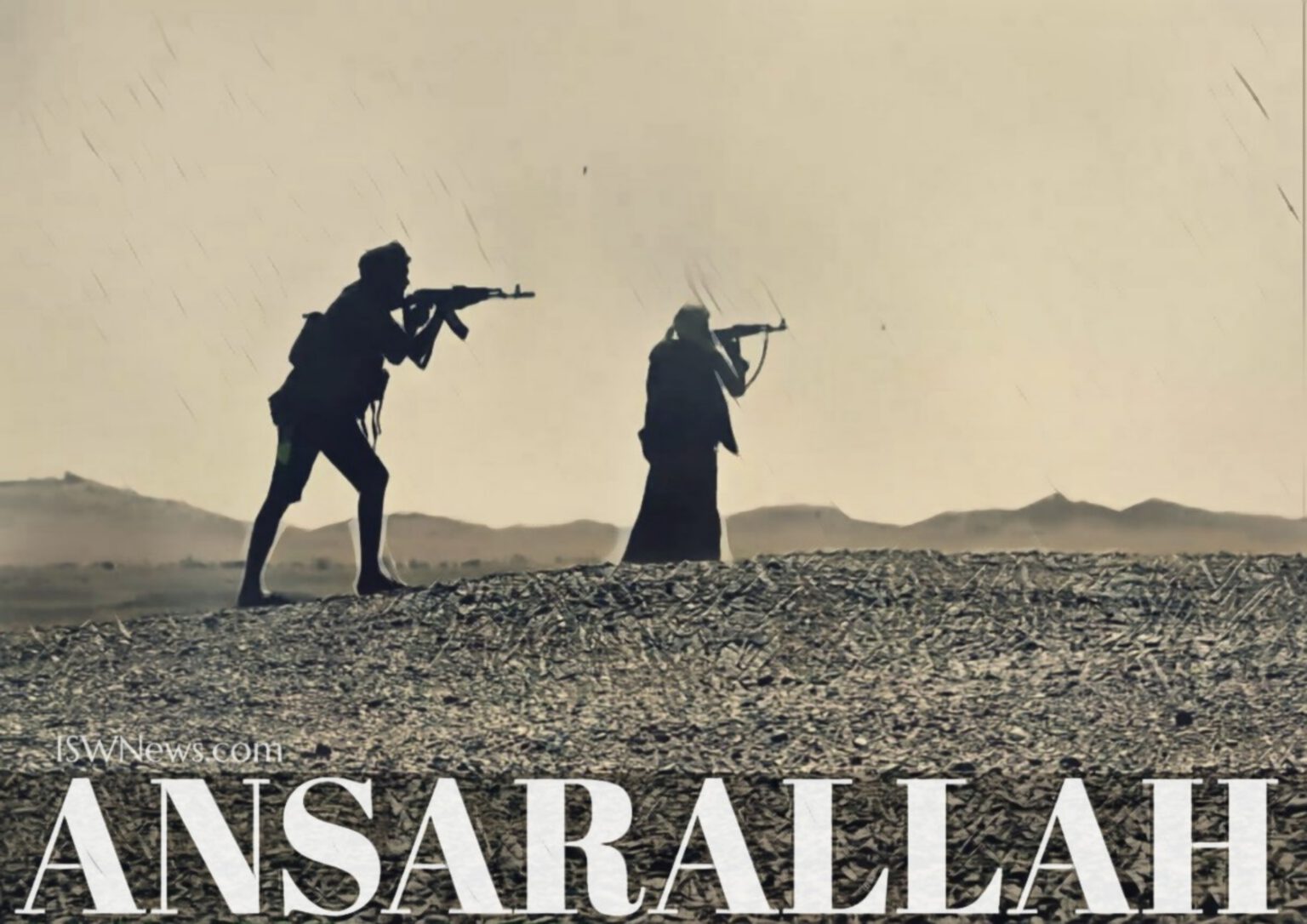 The turning point in war against Yemen was achieved by five years of costly resistance and people’s support and sacrifice for Ansar Allah and Ansar Allah should use this opportunity to end the war and finish Saudi coalition up.
Therefore, current situation and important issues in future of Yemen will be discussed as follows.

18. How is Ansar Allah operation in Marib?
In recent months Ansar Allah, in a huge leap, moved the battles from Al Jawf and Sanaa to districts Majzar and Madghal in west of Marib and from north of Baydha to districts Maheliyah and Abdiyah in south of Marib.
With firm and steady steps Ansa rAllah is trying to reclaim Marib and stabilize it. Ansar Allah is not going to kick out Mansoor Hadi and Islah party forces from Marib completely but to really liberate it and unite the tribes against the enemy. Maybe one reason that Ansar Allah does not launch an all-aspect attack in Marib is their strategic patience.
It seems Ansar Allah operation in Marib from south and west lasts until tribes unite and support and eventually liberate it by attacking some strategic points. Of course it also depends on Saudi coalition reaction and defense.

19. Is it true that control of Marib will be given to Tariq Saleh?
Some media close to Southerners talked about giving the control of Marib affairs to Tariq Saleh by Saudi coalition which seems unlikely due to close relationship between Tariq and UAE and their discords with Mansoor Hadi resigned government. Even if it happens, it doesn’t impose further threats on Ansar Allah, since they fought and defeated him in several occasions such as Sanaa intrigue (which resulted in death of Ali Abdullah Saleh) and Al Hudaydah battles.
On the other hand, Tariq Saleh presence in Marib weakens Saudi coalition positions in Al Hudaydah opens an opportunity for Ansar Allah to open a new front there and even reclaim the coastal line.

21. Is there possibility that Turkey enters Yemen war?
In despite of new Ottoman policy success in Syria and Libya, allegiance with Qatar and supporting Muslims Brotherhood movement, strong economy and well armed army, Turkey does not have the capacity to enter Yemen due to several reasons: dependency of Yemen’s Muslims Brotherhood movement on Saudi Arabia, distance and not having sea or ground border with Yemen, cold relationship between Turkey and sides of war (Saudi and UAE), Ansar Allah’s powerful sovereignty in Yemen, no economic or political interests in Yemen, high cost of such interference and many other reasons.
This claim was said by media which is not only irrational but also impossible. Unless a side of war (Saudi, UAE or Ansar Allah) shows green light for such presence.