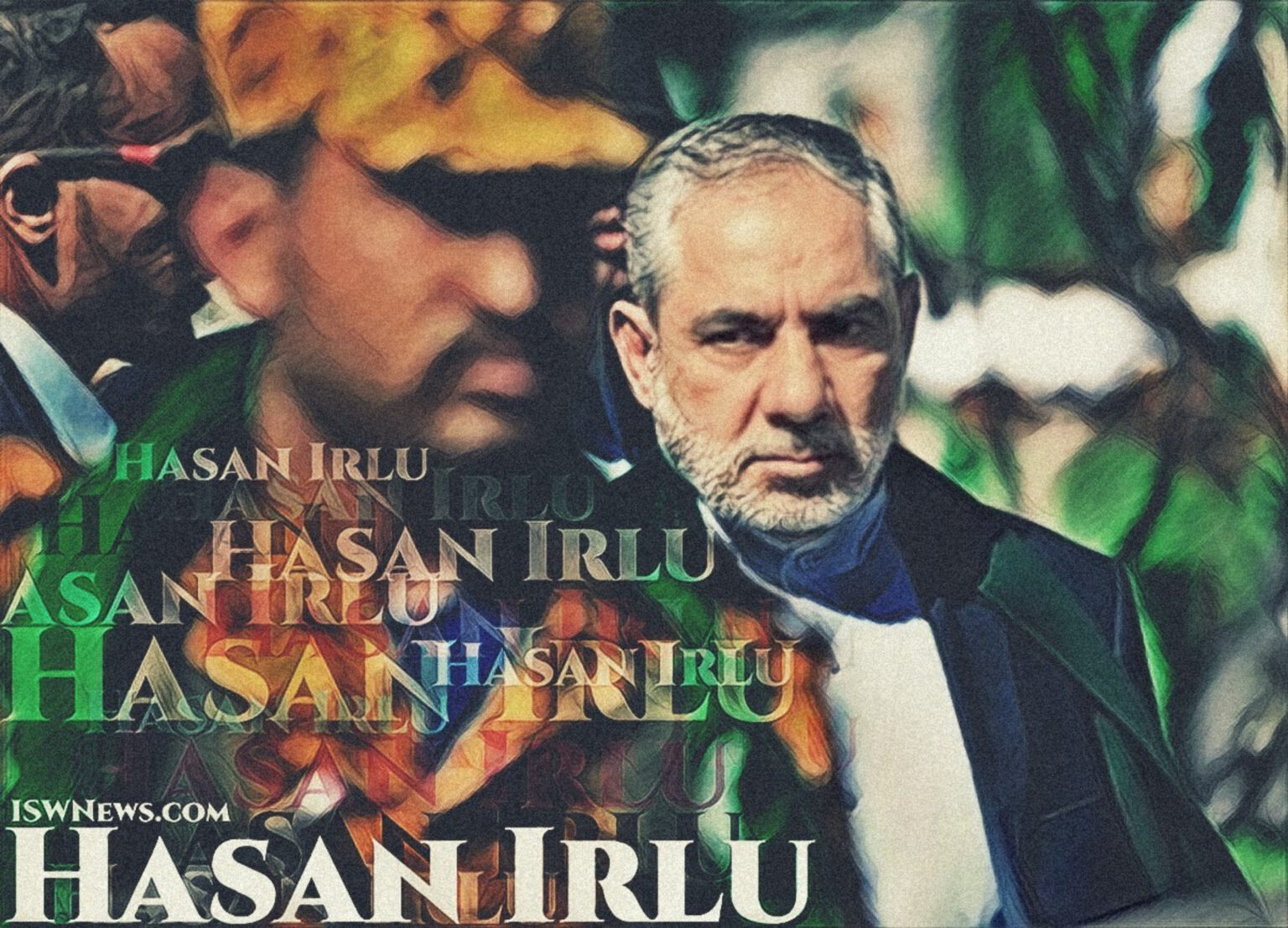 Answering questions regarding the Iranian ambassador in Yemen, possibilities of putting Ansar Allah in terrorist list by U.S, the impact of the Iran-West regional talks on Yemen, and continuation of dividing Yemen in al-Mahrah province.

22- Who is Hassan Irloo and how did he arrived in Yemen?

US treasury put Hassan Irloo, Iranian ambassador in Yemen, and Al-Mustafa International University in Qom, in its list of sanctions recently. What did western and Saudi media brag was that Hassan Irloo is a member of Quds Corps and a close person to General Abdul Reza Shahlaei and a connection between the IRGC and Lebanon Hezbollah who is sent to Houthis (Ansar Allah) as ambassador. These media claim that his mission is to manage the establishing and organizing militia, keep Yemen from Arabic world, implementing Quds Force plans in Yemen, etc.
According to these media, Irloo violated international laws by coming to Yemen and should be put in trial.
Mansoor Hadi resigned government asked UN and the security council to announce Ansar Allah as a terrorist group, in the same sense. Iran and Ansar Allah’s have been silent regarding Iran’s ambassador and only said he is 61 years old from Shahr-e-Rey and a veteran diplomat with expertise in Arabic countries and Arabian peninsula.
It can be said then that Mr. Irloo is Iran’s ambassadors in Yemen who arrived on October 17 to Sanaa or his mission was started on that date. We don’t have details of how he arrived but some media claimed he came either by ship or through Oman border.

Some Yemeni sources told ISWNews Analysis Group that he has been to Yemen before the siege and right now it’s impossible for Iranians to come to Yemen.
Mohammed Ali al-Houthi said that the way Iran’s ambassador came to Yemen doesn’t even cross our enemies’ minds. The claim of western and Arabic media that he is part of Quds Corps is not known but even if it’s true, he behaved with cleverness and experience in diplomacy. Anyhow, he is Iran’s ambassador in Yemen and some believe his activities are not in the same direction of Iran’s government and foreign ministry, but his performance was proper and strengthened the relationship between two countries.

Western media claimed a while ago that U.S is going to put Ansar Allah in terrorist list before January 2021. In addition to interrupting international aids to Yemen and UN’s endeavors to establish peace between Ansar Allah and the resigned government, this act makes U.S. to attack Ansar Allah, assassinate the leaders and commanders of the movement, enforcing economic and currency pressures on Yemen, etc., directly.

24- What is the influence of Iran’s regional negotiations with the region states on crisis in Yemen?

It roots back to Iran’s foreign ministry plan of “Hormuz Peace Initiative” which was proposed a few years back. Iran’s FM said several times recently that they do not negotiate with U.S. and three European countries regarding the region since they are the problem itself and invited the regional countries for the negotiations without presence of international states.
This is on the surface and won’t happen. Since the regional countries from Turkey and Qatar to Saudi Arabia and UAE are all manipulated by these foreign powers’ policies and expecting independent view and decision from them is impossible, specially regarding Yemen.

We can return to Mr. Irloo, Iran’s ambassador in Yemen, stance on this regard:
US prominent role in crime against people of the region, specially Yemenis, is clear. Assaulting and besieging Yemenis by Saudi regime us merely implementing American-Zionist plans against Yemeni people in the war.

25- What is the nature of U.S. and Saudi Arabia activities in al-Mahrah province? Has dividing Yemen plan moved to this region?

Christopher P. Henzel, U.S. ambassador in Yemen, who was sanctioned by Iran in retaliation, visited al-Mahrah province on October 8 and proposed to establish an American military base to Saudi officials and Mansoor Hadi resigned government with the pretext of fighting terrorism.
This proposal in addition to Saudi Arabia military complex in Haswin coast, expanding Nashtun harbor, oil pipeline from Saudi Arabia to al-Mahrah coast and Saudis controlling al-Ghizah airport for several years are signs that they have brought secession plan to east of Yemen.

Al-Mahrah is the province on the far east of Yemen which is the buffer zone for Oman. The governor and local officials of al-Mahrah are pro-Mansoor Hadi resigned government and the large tribes of this province have good relations with Oman. However some of the tribes are close to Southerners but with limited power.
Therefore, the threat to security of al-Mahrah is a threat to the security of Oman due to armed conflicts, refugees swarming to border area, trafficking increasing, humanitarian aids load, etc. Thus, Oman and Saudi Arabia benefits are contradicting in this case and indeed Yemen secession in al-Mahrah will face numerous troubles. The resigned government stance regarding al-Mahrah is to see it as a new headquarter after Marib and giving privileges to foreign parties to prepare the area in case Marib falls.