Latest Updates On Yemen 3 May 2018; The Intensification of Conflicts in Ta’iz and the Yemeni Western Coast 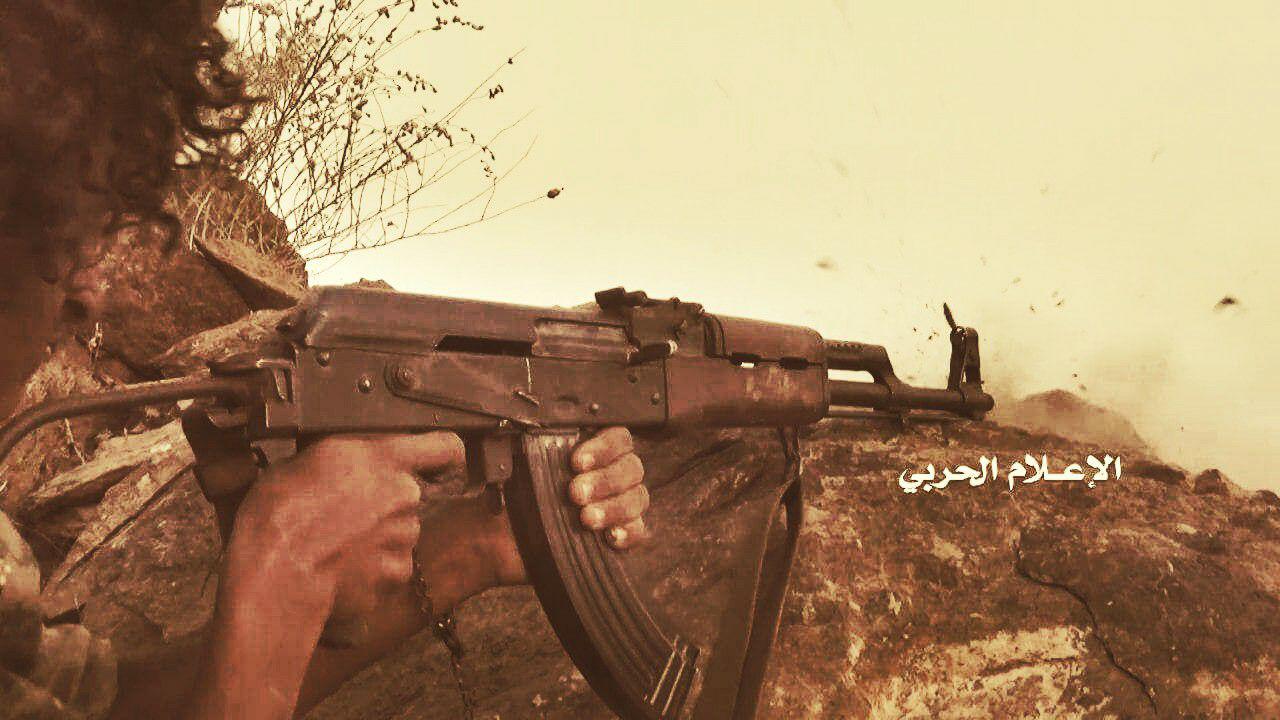 1- Continuation of conflict on the western coast and the positions of the UAE-backed forces up to Mafraq al-Mukhah, came under the AnsarAllah and Army’s fire.

2- Clashes around the presidential palace and al-Tashrifat garrison in the east of Taiz.

According to Saudi sources, the AnsarAllah attack repelled.

“We are examining the various dimensions and angles of the continuation of the Sudanese army presence in Yemen and what has achieved in this war so far; We will announce the results soon.”

4. The reaction of Mohammed Ali al-Houthi, President of the Revolutionary Committee, to Saudi Arabia’s threats against Iran:

“If Saudi Arabia could fight Iran, it would do so in Syria, As Iran did, and fought with its allies in Syria against terrorist groups.

Saudi generals must stop provoking the media tensions which they are trying to show that they are able to defeat Iran.

The fighting in Syria continues and the Iranian generals run from Suleimani to the youngest Iranian soldier and we see them in the media, but where are you in Syria? Where are your generals?

The Saudis do not dare to confront Iran and its allies in Syria.

The UAE publicly threatens Iran, but it is secretly trying to hold Iranian companies in Dubai.”

5- Yemeni popular committees and the Army attacked the position of the Saudi-led coalition forces in the al-Abdeyah area of the Nateq district. (Al-Bayda province).