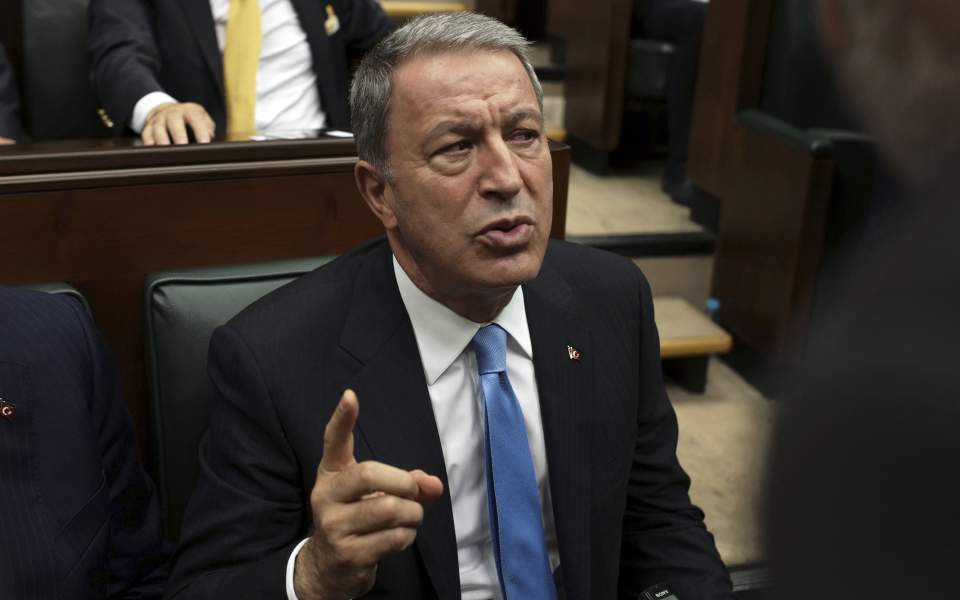 He said: “If PKK terrorists are not removed from the battlefield, there won’t be any peace.”

Criticizing Minsk group, he added:
The group could not reclaim the occupied land from Armenia and Azerbaijan has the right to liberated its occupied land with war and we stand with our full strength beside this country and it’s our right.”

The remarks by the Turkish Defense Minister and Commander-in-Chief of the Turkish Armed Forces confirm the military intervention in the recent Karabakh war.