Where is the Yemen war heading? Part 2 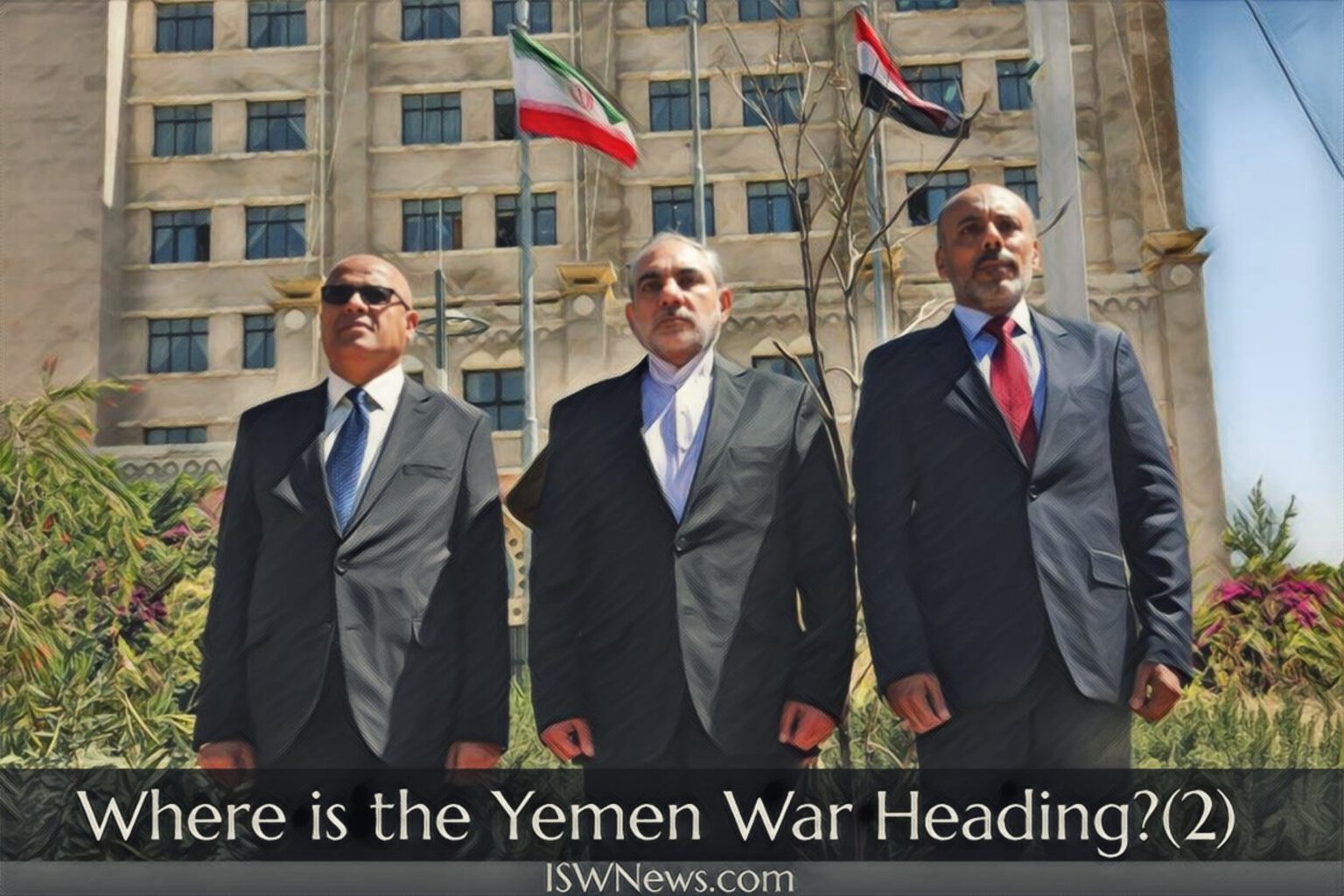 In the first part, the Yemen war direction and targets of both sides were investigated. In this part we explain Ansar Allah operation in Marib, Saudi coalition media war influence, essence and results of the recent negotiation between Saudi coalition and Ansar Allah, and important incidents of Socotra island.

1- Ansar Allah operation in Marib province:
In recent days we see that Ansar Allah operation is changing courses from south of Marib to west of the province and the conflict is continuing to liberate Raghwan district and Maas base. As stated in article “Audience Question: Why Ansar Allah Operation in Marib Slowed Down?“, Ansar Allah started negotiation with Raghwan district tribes to stabilize the advances, similar to other areas of Marib province, and it is expected that these tribes join the peace process and condemning Saudi coalition assault. Otherwise these tribes won’t be significant adversaries even in case of any support of Saudi coalition.

Maas base has fallen from military point of view but Ansar Allah advances slowly due to mine field around the base, however its complete liberation is soon. Following the liberation of Maas base, Saudi coalition hand to target the capital and in media war regarding the engagements in Nihm district will be emptied and the direction of the engagements will go toward Marib town and north and south of the province.

As an example Saudi coalition media released a list claimed that Ansar Allah suffered a casualty of 230 forces in Marib battle recently, which are far from truth. Since Saudi coalition actually “withdrew tactically” and the level of conflict is not that intense to cause such casualties.

On the other hand, Iran’s diplomatic endeavor in Yemen, which started by sending new ambassador to Yemen, is now the coalition media main target now. Mr. Hasan Irloo influential activities include meeting with political officials, families of martyrs, participating in popular events, etc., which are useful to enhance the bilateral relations of two countries and also on Ansar Allah domestic policies. Iran’s diplomatic steps in Yemen is a good start to end Yemen siege, in general. Accelerating these endeavors and encouraging other allies of the Resistance to open their embassies in Sanaa helps with breaching the siege ASAP.

3- Negotiation halts and rejecting UN proposition:
Ansar Allah and Saudi delegates talks are a mean still active in Oman, whose latest outcome was the recent POW exchange agreement, during which American, Saudi, Sudanese, … prisoners were exchanged with a higher number of Ansar Allah POWs. The negotiations, which suggested by UN, finally came to the conclusion by UN proposal which was rejected by Ansar Allah leader.

UN proposal draft was as follows:

4- Socotra:
Socotra island with an area of 3,650 km2 lays in south of Yemen and Indian ocean and has a good overlook on Bab al-Mandeb strait. Bab al-Mandeb strait is the connection point and the main maritime passage between the horn of the Africa and west of Asia which connects the Red sea to Aden gulf and Arab sea.
Most of the oil and gas export from the Persian gulf, which are exported to Europe and the rest of the world via Suez canal or SUMED, goes through this strait. According to Eritrean sources, Israeli regime is establishing a military/security base in Emba Soira mountain, 135 km south of Asmara, capital of Eritrea, since 2016. This mountain is the highest peak in Eritrea with 3018 m height. Therefore Israel has full overlook over Bab al-Mandeb strait with this base and Socotra island.

Socotra island is more vulnerable to secession due to its distance from mainland Yemen. Considering the recent activities of Saudi Arabia and UAE to build many bases and changing the demographics of the island, Ansar Allah should pay attention to it. Drone and missile attacks to Saudi coalition in the island can be a good start to reclaim the sovereignty of the island back to Yemen.

Conclusion:
Ansar Allah should launch operations end the war after six years of resistance. Operations to give Ansar Allah higher stakes and forces the enemy to accept the peace. Otherwise Saudi coalition doesn’t have any problem with damages and multi billion dollars expenses of the war in Yemen. Since they are to be used for this purpose. Liberation of Marib, Aden, Al Hudaydah coast and extensive drone and missile attacks against Aramco structures and UAE economical points can seriously help to end the war. The lift of siege of Yemen which is important to end the war can be only done by Iran and other Resistance countries diplomatic efforts, which are expected to accelerate soon.

ISWNews
ISWNews Analysis Group is a completely independent organization maintained by a team of experts and volunteers which focuses on armed conflicts and crises. Our mission is to tell the untold, which is usually censored by the main stream media. Step in battles of the region with us!
Share it:
Yemen Yemen war 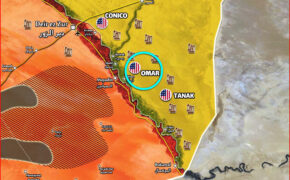