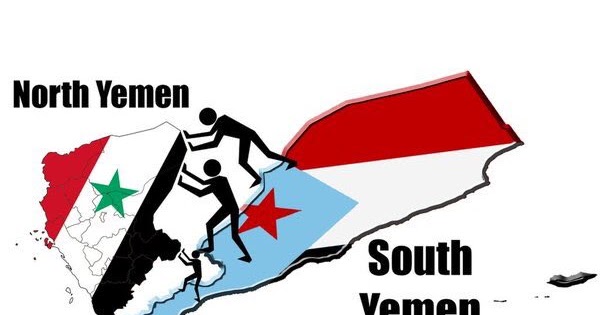 Following the clashes between Mansour Hadi and UAE-backed Hezam al-Amni forces in the district of Ahwar, located in the south of Abyan province, on April 5, the southerners accused the coalition and the resigned government Mansour Hadi of not adhering to the provisions of the Riyadh agreement.

The Southern Transitional Council also complained to the Saudi ambassador to Yemen about the detention of Ahmad al-Hakal by Hadi security forces and demanded his release. “Ahmad Al-Hakal” is the director of a human rights group in Shabwa province who is a supporter of the STC.

The tensions have also spread to Aden, and dozens of vehicles carrying Mansour Hadi’s troops have entered Krash following the arrival of southern militants in the Karsh area of Lahj province.

The disputes between the two factions under the command of Saudi Arabia and the UAE are escalating as Mansour Hadi is on the verge of complete defeat in the face of Ansaru Allah on the fronts of Ma’rib province and the Southern Transitional Council is preparing for the another attempts for the separation of southern Yemen.