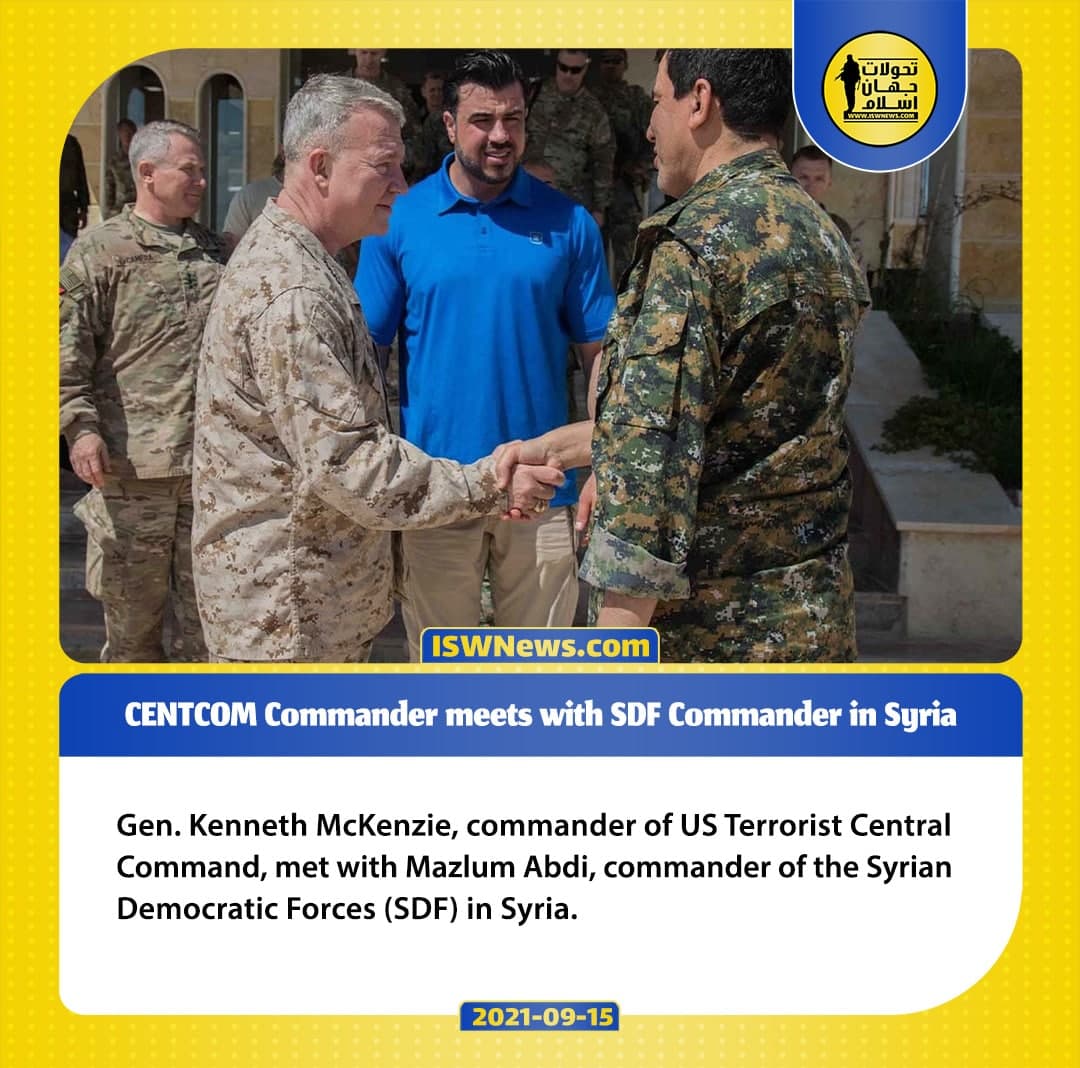 The meeting focused on issues such as the effects of the US withdrawal from Afghanistan on the region, the continued presence of US forces in northeastern Syria, especially oil fields, and US military assistance to the SDF.

Share it:
Ferhat Abdi Sahin Mazloum Abdi SDF Syria US US in Syria