Latest updates on clashes between Taliban and ISIS, 18 November 2021 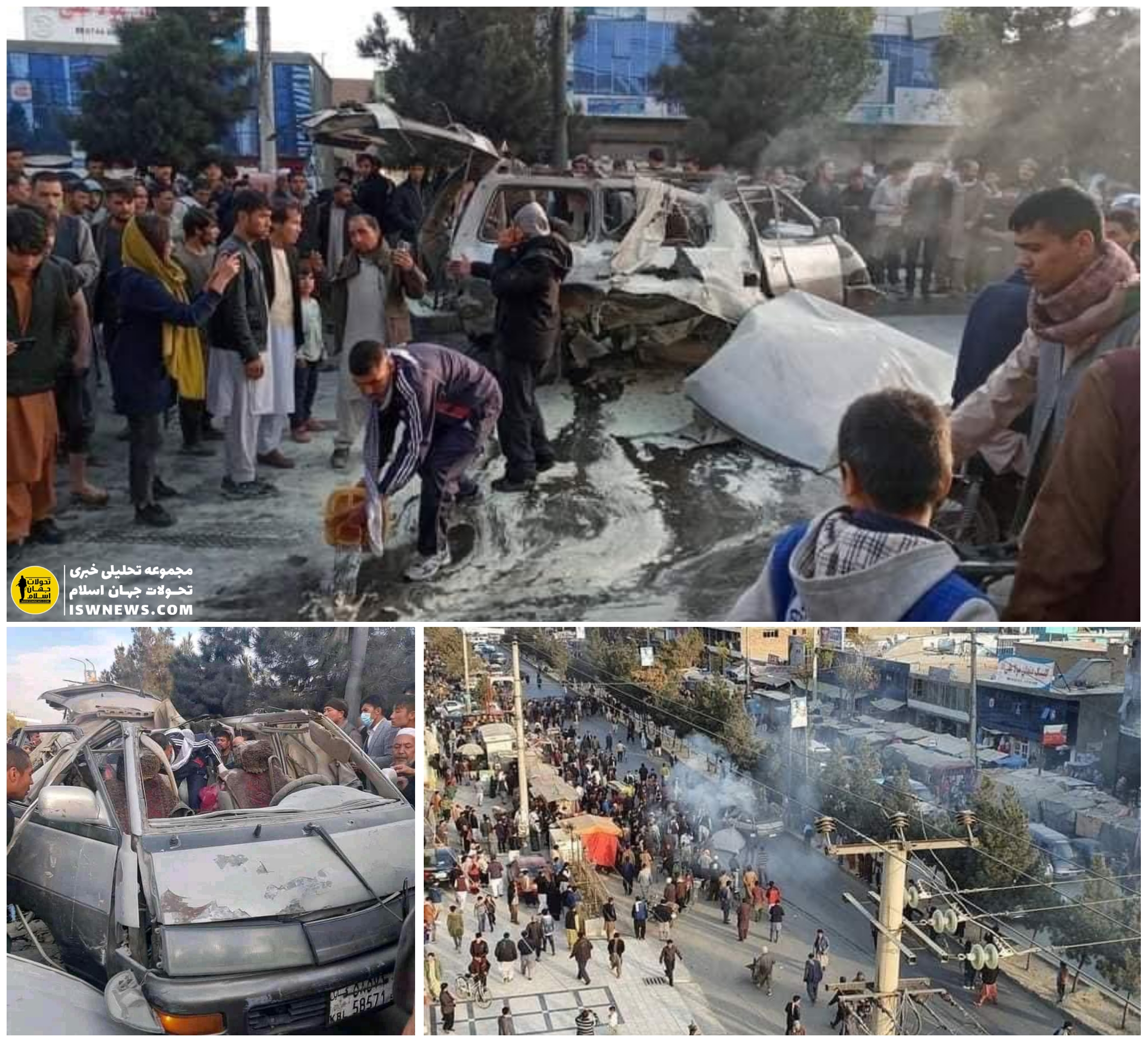 ISWNews Analysis Group: On November 17, more than 10 people were killed and wounded as a result of the ISIS terrorists attacks in Afghanistan.

in the past 24 hours, the ISIS terrorists orchestrated several attacks in Kabul and Ghazni cities, the details of which are as follows:
1- A bomb exploded in the path of a civilian van in the third district of Kabul city in Dasht-e Barchi district, killing 4 people and injuring 2 others.
2- A bomb exploded in the 13th district of Kabul city at the intersection of Shahid Dehbouri district, according to local sources, one person was killed and 9 others were injured. ISIS in Khorasan (ISIS-K) claims in a statement that the attacks killed more than 20 people.
3- The third explosion occurred in Ghazni city. According to local officials, an unexploded bomb exploded in front of a shop, killing one child and injuring three others.

Meanwhile, the Taliban announced an operation by its special forces in northern Kabul, in which three ISIS members were killed.

According to surveys of ISWNEWS, ISIS has carried out more than five terrorist attacks in Afghanistan in the past week, targeting mosques and civilians. Increasing ISIS attacks in Afghanistan comes as Taliban officials have recently claimed that ISIS is weakened in Afghanistan. Amir Khan Muttaqi, the acting head of the Taliban’s foreign ministry, stated earlier that the ISIS group has been wiped out from the 70% of Afghanistan.

Read more on the topic:
Latest updates on clashes between Taliban and ISIS, 16 November 2021
Afghanistan: ISIS attacks continue in Nangarhar!