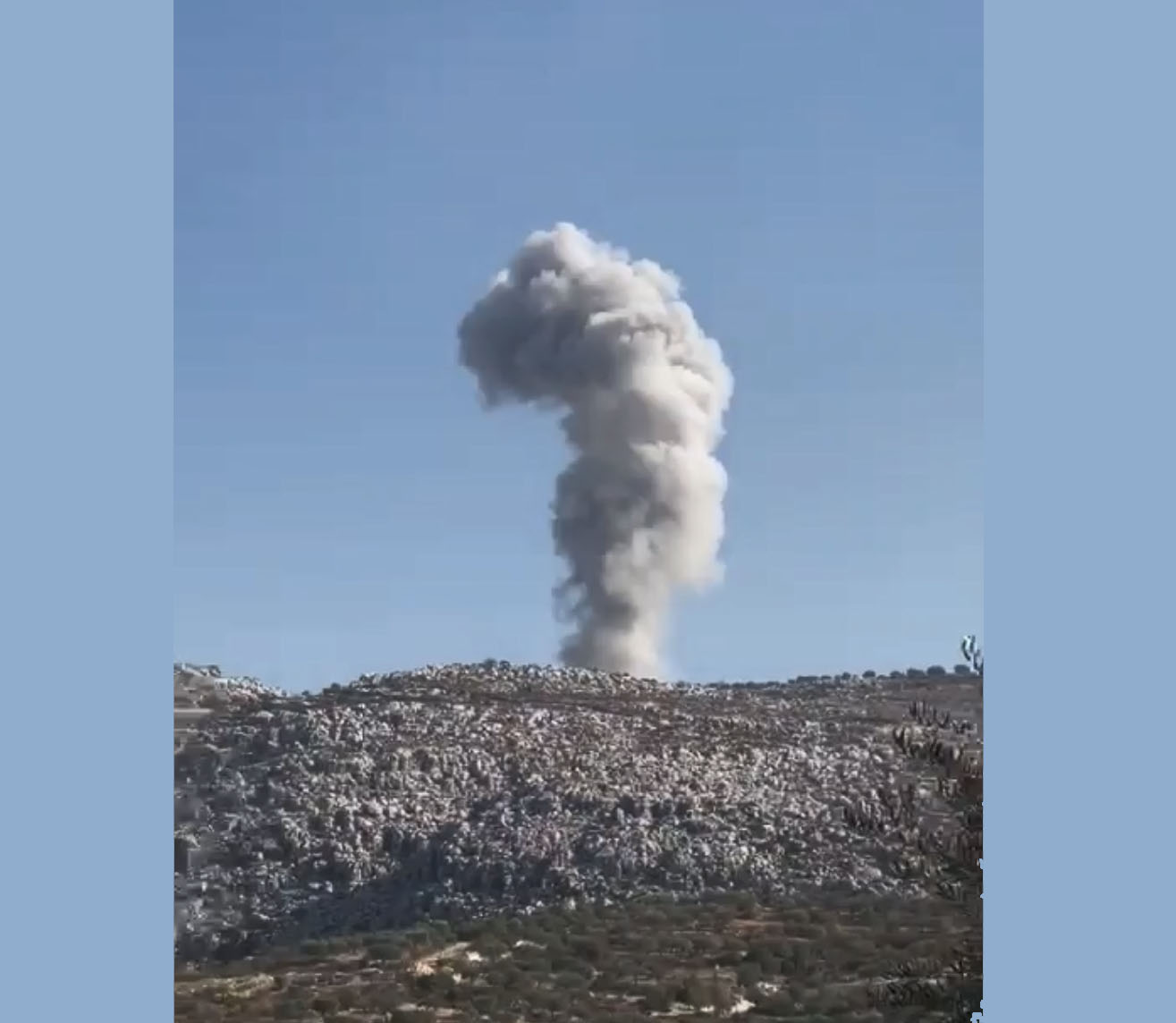 On November 23, Hay’at Tahrir al-Sham, which is listed on the international terrorism list, carried out an intense rocket shelling on Syrian Army positions in the village of Jubas, east of Idlib, which led to material damage, but no human casualties.

In response, the Russian warplanes targeted the Taltita village in Sumaq mountain east of the town of Kafr Takharim in the northwestern Idlib countryside, and the Kabani hills in al-Akrad mountain in the northeastern countryside of Lattakia.