IED and Drone Attacks on US in Iraq 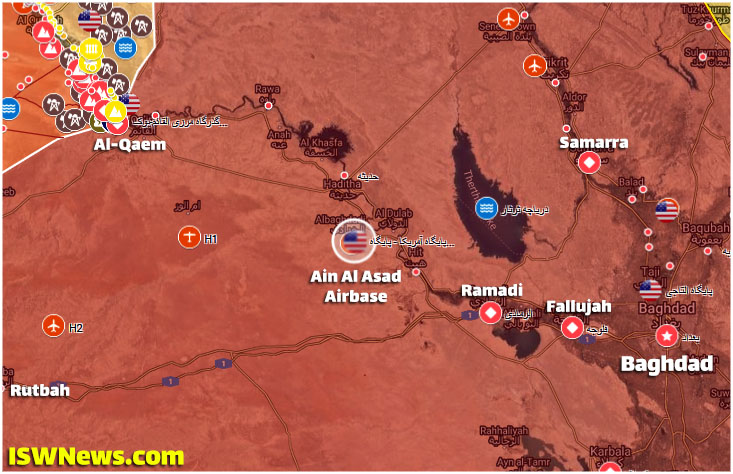 The Iraqi resistance groups attacked two US logistical convoys in the provinces of Baghdad and Muthanna with two roadside bombs. The Ulu al-Azm group claimed responsibility for the both attacks in Muthanna and Baghdad provinces.

Also in a separate attack, the positions of US occupation forces at Ain Al Asad Airbase were subjected to suicide drones. Published images show the success of US defense systems thwarting of the drone attacks. According to these images, two suicide drones from the Samad family (KAS-04) were used in the attack.

It should be noted that both IED and drone attacks were carried out in the early hours of the morning on January 4.

According to data obtained by ISWNews, today’s attacks were the fourth attack by Iraqi resistance groups on US troops in Iraq on 2022.