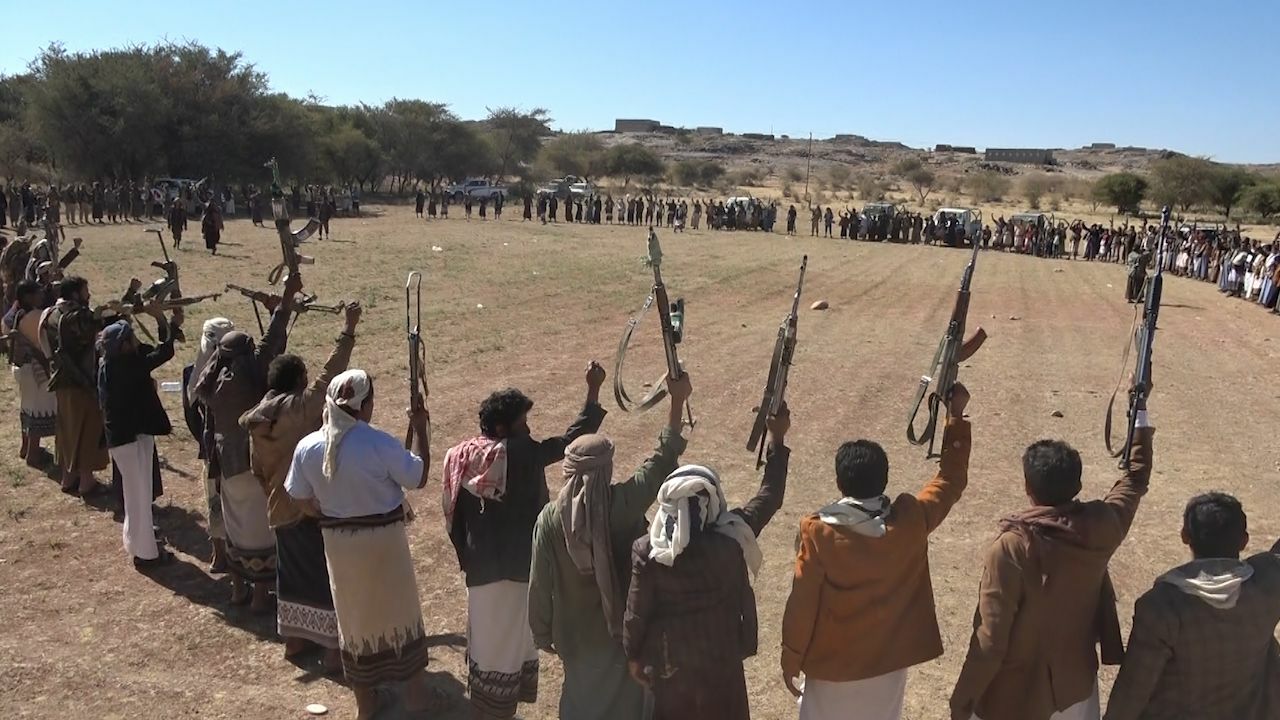 ISWNews Analysis Group: Following the announcement of the general mobilization by the elders of the Marib tribes to strengthen the fronts of the provinces of Shabwa and Marib, the tribes of the Al-Abdiyah district went to the aid of Ansar Allah.

According to the ISWNEWS field source, the people of Al-Abdiyah district in the south of Marib province donated money and equipment to the Ansar Allah movement, and will send a large number of their warriors to the Shabwa and northern fronts of the Harib district.

At a tribal meeting today, they reiterated their support for the army and popular committees in the fight against Saudi coalition. “Ali Mohammad Taeiman,” the governor of Marib, attended the ceremony and praised the freedom, stability, and positions of the sons of Al-‘Abdiyah.

Meanwhile, Sheikh Ahmad al-Thabiti and Sheikh Abdullah al-Nakir, elders of the Al-Abdiyah tribes, stressed that they had forgotten their differences and would be on the front lines with the army and popular committees to counter the aggression of the Yemeni enemies.

The district of Al-‘Abdiyah was liberated from the control of the Saudi-led forces on October 15, 2021, during Operation Rabi al-Nasr. Al-Abdiyah district is located in the south of Marib province and has a population of about 15,000. The Owais Qarani Brigade is one of the units they sent to the Marib fronts in mid-November last year.