One Turkish servicemen was killed in northern Iraq 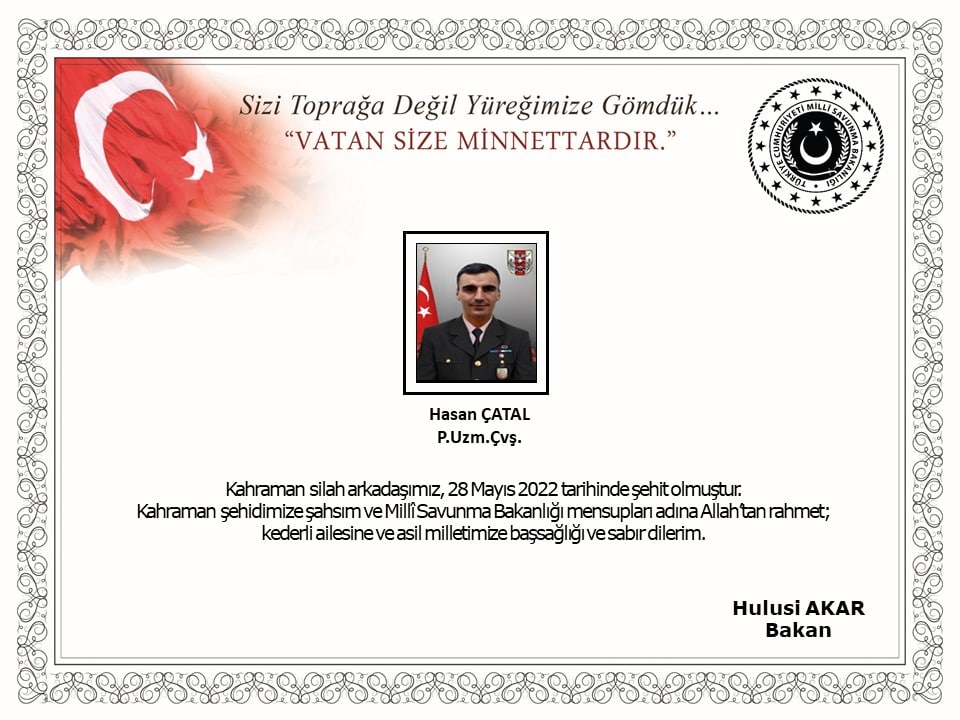 ISWNews Analysis Group: On May 28, one Turkish servicemen was killed during Operation Claw Lock in northern Iraq, according to Turkish Ministry of Defense.

According to the Turkish Ministry of Defense, he was killed by an explosive device planted by PKK militants in northern Iraq. Another Turkish soldier was also wounded in the incident.

With the death of this Turkish soldier, the death toll of the Turkish army in Operation Claw Lock increased to 19 servicemen.