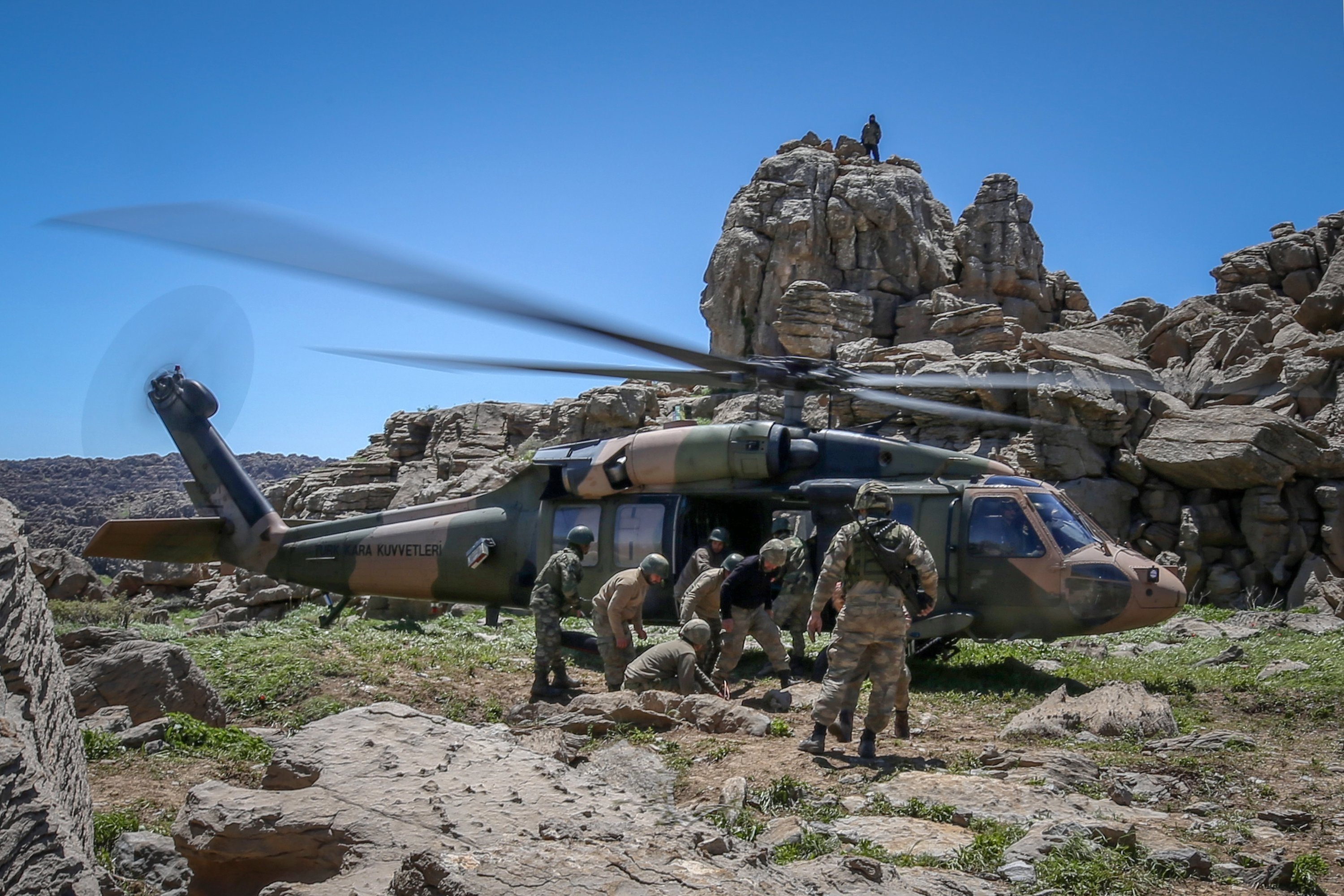 ISWNews Analysis Group: The Turkish Ministry of Defense announced that two other Turkish soldiers were killed during Operation Claw Lock in northern Iraq.

Thus, the number of casualties of the Turkish army in Operation “Claw Lock”, which began in the morning of April 18 against the PKK militants in northern Iraq, increased to 10 personnel.

The PKK militants claim that the figures announced by the Turkish Ministry of Defense are incorrect and that the actual casualties of Turkish troops in northern Iraq are higher than this.