Drone attack on the US military base in Kuwait by a new Iraqi group! + Video 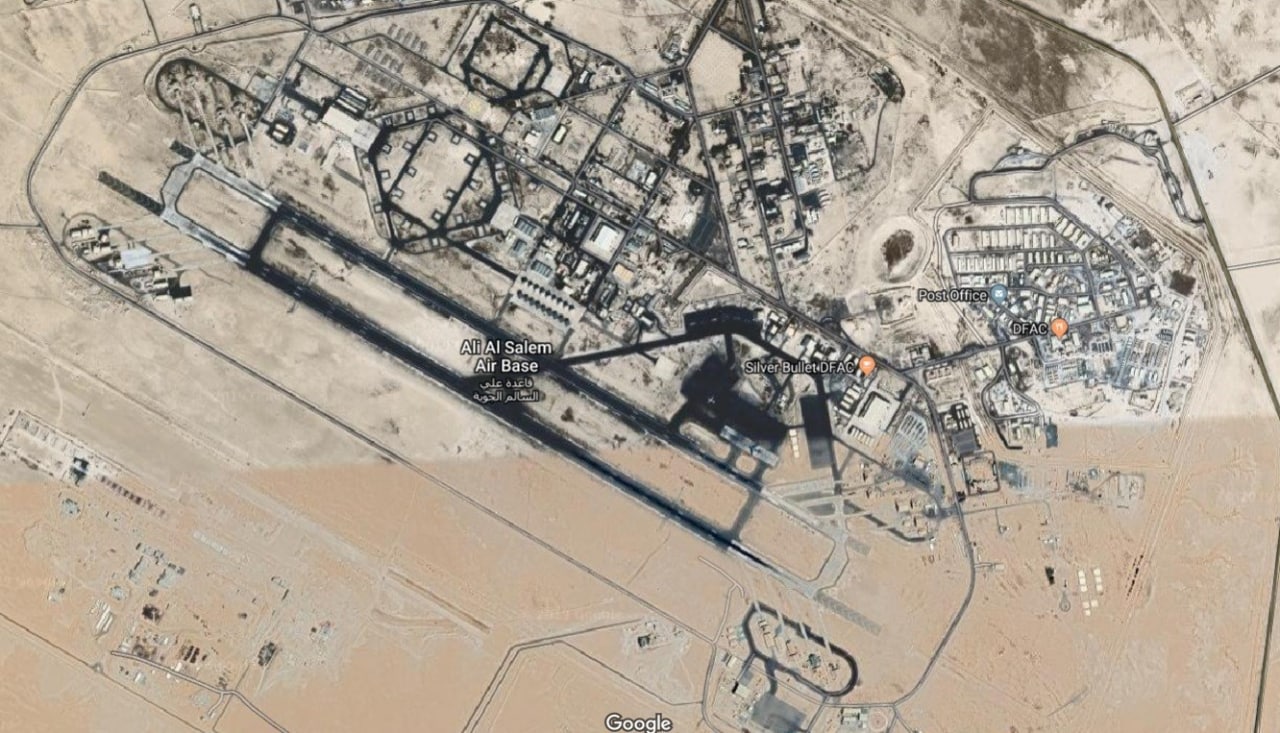 ISWNews Analysis Group: The newly Iraqi established group “Tashkil al-Warithin” has released video footage of drone attack on the positions of the US army in the Ali Al Salem Air Base in Kuwait.

On August 20, the newly established resistance group “Tashkil al-Warithin” announced the attack on the US military positions in Ali Al Salem Air Base in Kuwait by releasing a video and a statement. According to the statement, this attack was carried out at 06:30 (local time) on August 20 using several suicide drones named “Qassim”.

In its statement, the resistance group “Tashkil al-Warithin” renewed its pledge with the commanders of martyr Hajj Qassem Soleimani and Abu Mahdi Al-Muhandis and announced that we are the heirs of your jihad, therefore we will target those who were involved in your assassination.

On the other hand, the Kuwaiti media denied the news of the drone attack on Ali Al Salem Air Base and announced that Kuwait’s air defense is strong and capable of deterring any aggression. These media claimed that there was no intrusion into Kuwait’s airspace and that all measures were taken to protect the country’s airspace.

It is worth mentioning that the newly established group “Tashkel al-Warithin” is the second Iraqi group that uses drones to attack some military targets in the countries of the region. Earlier in January 23, 2021 and February 2, 2022, the resistance group “Alwiyat al-Waad al-Haq” published a statement about drone attacks on military targets in the United Arab Emirates and Saudi Arabia.