Taliban: ISIS Is Sending 7,000 Terrorists From Pakistan To Northern Afghanistan! 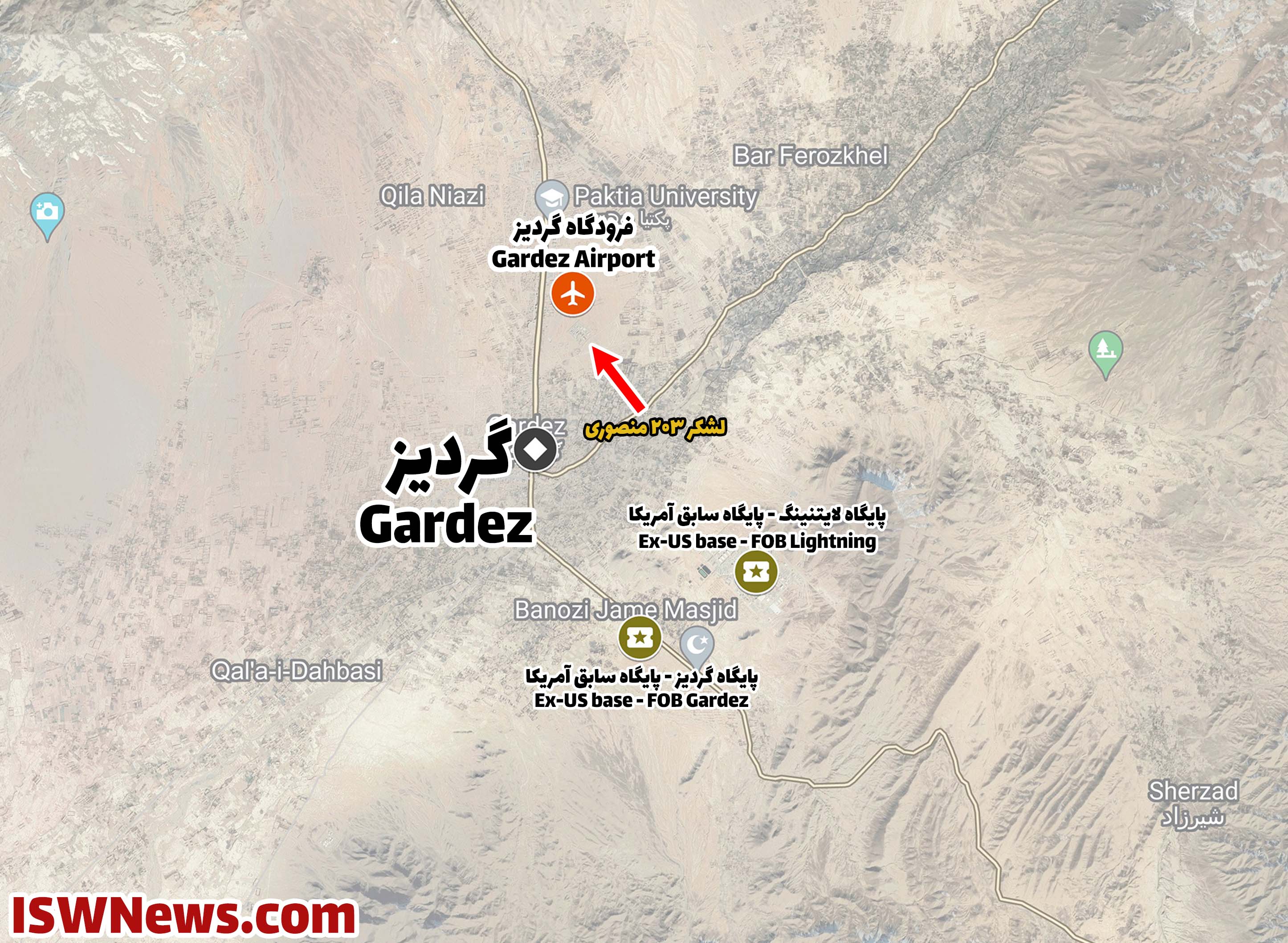 ISWNews Analysis Group – The 203rd Mansouri Division of the Taliban announced that the ISIS terrorist group is training at least 7,000 soldiers in Pakistan and sending them to northern Afghanistan.

Molavi Mohammad Asif Zakir, the commander of the 2nd Brigade (Border Brigade) of the 203rd Mansouri Division, on January 12, announced in a letter to the intelligence department and other departments of this division that the ISIS terrorist group is planning to send 7,000 new troops to the Afghanistan’s northern provinces. These militants had trained in Pakistan’s Khyber Pakhtunkhwa province and will be transferred to Afghanistan individually and in groups.

The 203rd Mansouri Division of Taliban also announced that ISIS terrorists, led by a Pakistani named “Muslim Kut Wal” in the training centers built in the mountainous areas of Tira Rishgol, Koko Khel, Abijer and Gondeh Ghari located in the Khyber Pakhtunkhwa province, completed ideological-jihadi training courses. These militants are supposed to enter Afghanistan through Azra district in Logar province, Jaji district in Paktia province, Alishang district in Laghman province and Nangarhar province and then go to the northern provinces of Afghanistan to fight with the Taliban.

Following this report, the Taliban has ordered all the military personnel of the 2nd Brigade of the 203rd Mansouri Division to carefully check all people entering Afghanistan at the borders of Nangarhar, Logar, Paktia and Laghman provinces and not to allow ISIS members to enter Afghanistan.

It should be noted that the main base of the 203rd Mansouri Division is located in the outskirts of Gardez Airport, the capital of Paktia province. This division is responsible for providing security in the southeastern regions of Afghanistan, and its second brigade is responsible for protecting the Durand border line (Afghanistan-Pakistan border). This base was attacked by unknown drones (probably American) on September 8, 2022.