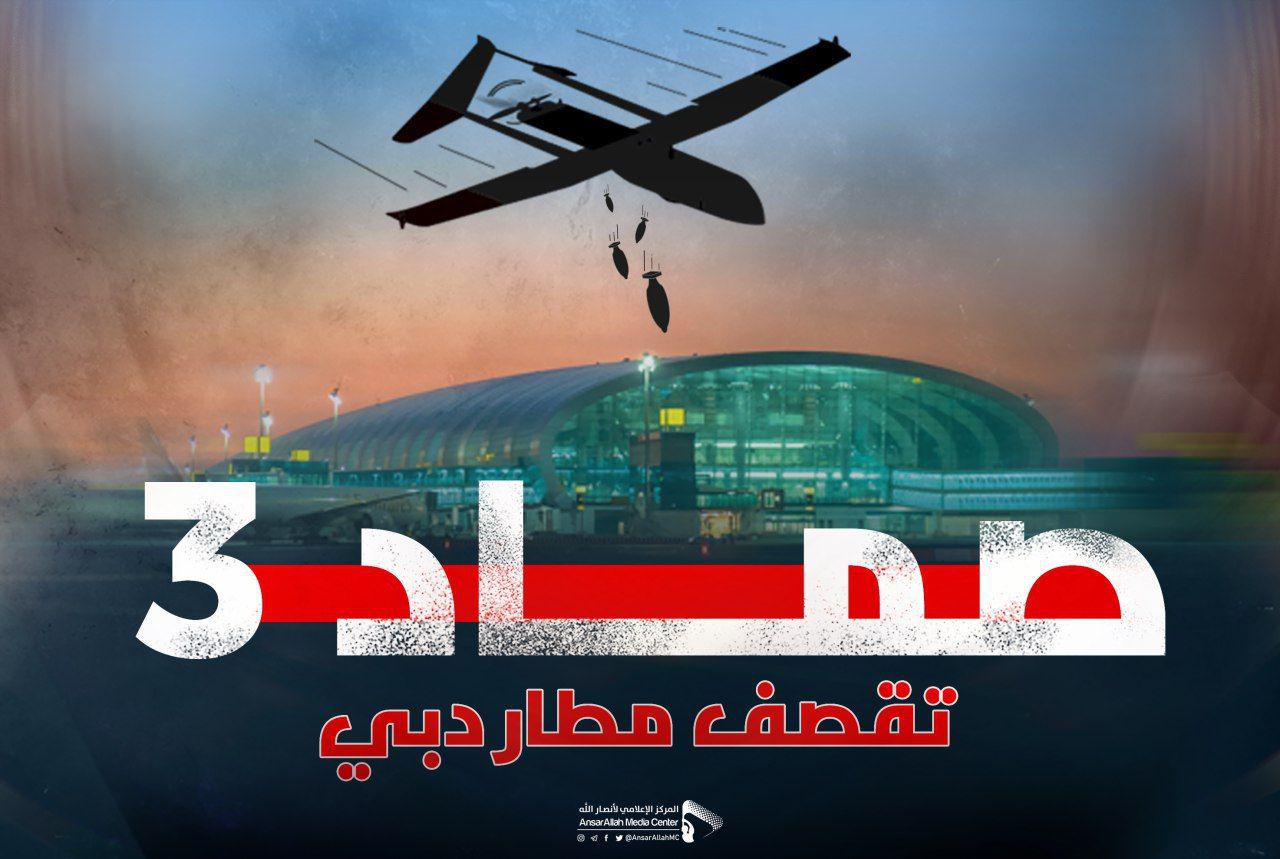 The attack against Dubai Airport & The latest news from clashes of southern Al-Hudaydah and other fronts.

3. Al-Baydha
The attack of Ansarallah’s drone against Headquarter of coalition forces and Mansour Hadi in Jaribat region, north of Al-Baydha governorate.

Operation of Mansour Hadi forces in north of Al-Baydha had no achievement yet.

4. A badr-1 missile was launched towards Najran.
Saudi-led coalition said that they intercepted the missile.