Will Dhahyan Massacre Be the Last Mistake of Saudi-led Coalition in Yemen? 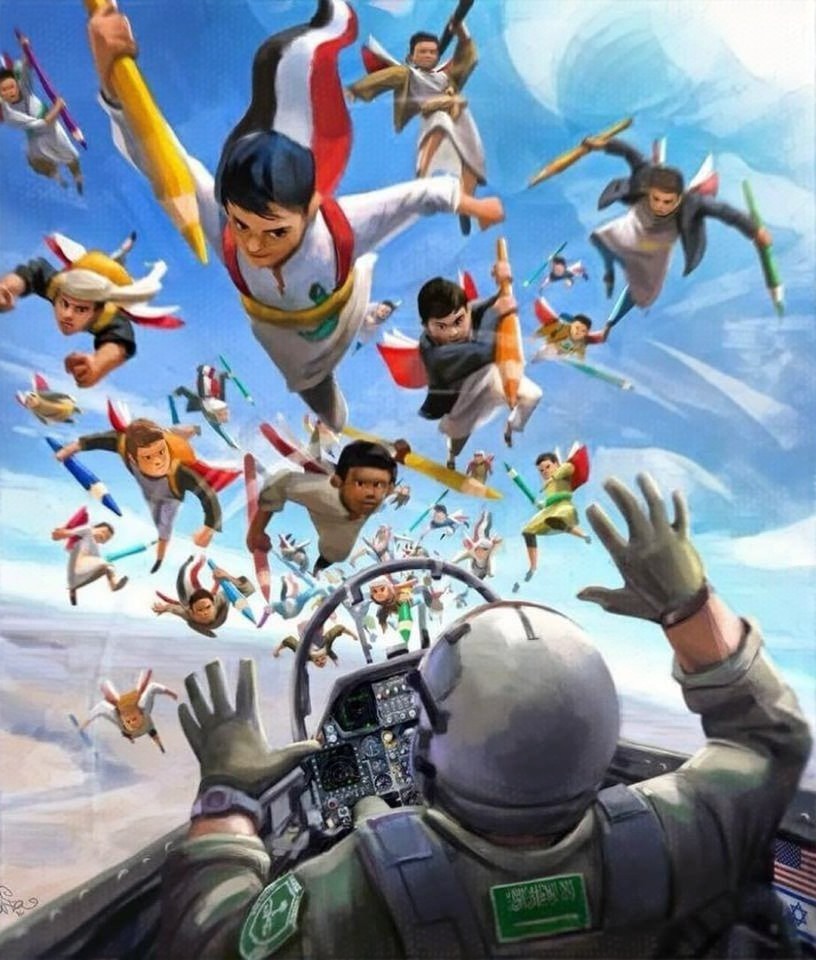 According to this, Human Rights Watch asked to stop selling weapons to Saudi-lead coalition; and recognized Britian, France and America as the biggest weapon selling countries to Saudi-led coalition.

Also 25 more illegal attacks by Saudi-led coalition against Yemenies is recorded which American weapons were used in them.

After this attack, medias and spokesman of Saudi-led coalition , have declared that their attacks were legitimized and against Ansarallah military forces.

But at last yesterday, because of international pressures, they confessed their mistake, And in addition to expressing their condolences to the victims of this crime, they declared that they will prosecute the perpetrators.

The link to the official announcement of Saudi media, confessing and calling the Dhahyan massacre a mistake: Here

This crime took place in August 9 by bombardments of Saudi-led fighter jets, which martyred 52 and injured 79, most of them were children.