The Latest Updates on Yemen 12 September 2018; al Hudaydah Front Lines + Analysis of Fights in this Axis 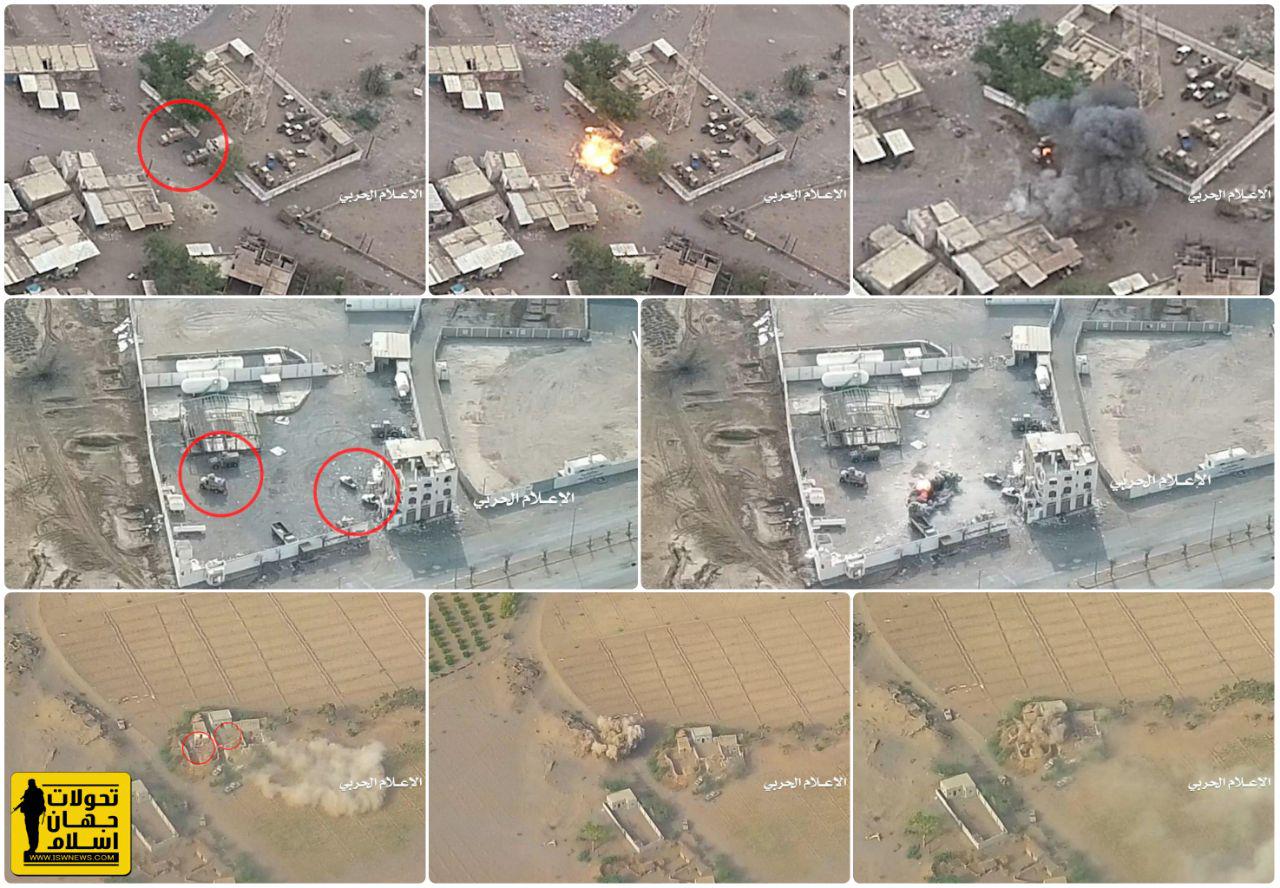 1. Al Hudaydah
– According to Saudi Coalition spokesperson, Durayhimi is under complete siege but engagements are still continuing in south of it. AnsarAllah’s resistance in other axes of Durayhimi.
– The Coalition attack in southeast of al Hudaydah did not result in cutting axis Sanaa-al Hudaydah and engagements are still continuing in areas Mazra`ah, Matahin and Za’fran (south of the axis). Attacking al Hudaydah’s coast by vessels and fighters of the Coalition everyday.
– AnsarAllah’s attack to north and south of town Hays in south of al Hudaydah province resulting in casualties and loss in Saudi Coalition forces.

It is predicted that to retaliate the bombing of al Hudaydah, AnsarAllah will perform naval operation at coast of Red Sea. To reduce the pressure on eastern road of al Hudaydah, AnsarAllah will increase its attacks in engagements of north of Durayhimi and south of the axis.
If the axis is occupied, the first step is taken by the Coalition to occupy al Hudaydah and attacks to southern neighborhoods will start. AnsarAllah, like before, with sporadical attacks and blocking the coastal road and resistance in rural area, tries to reduce the Coalition power. But since the Coalition compensates the equipment, this strategy might not work effectively.
Operations such as attacking military vessels and tankers, missile attacks, using drones and etc. are more effective and AnsarAllah knows this fact; which is apparent from from recent evolutions of the war in Yemen.

2. Firing a missile Badr-1 to Dhahran in Asir province (south of Saudi Arabia).