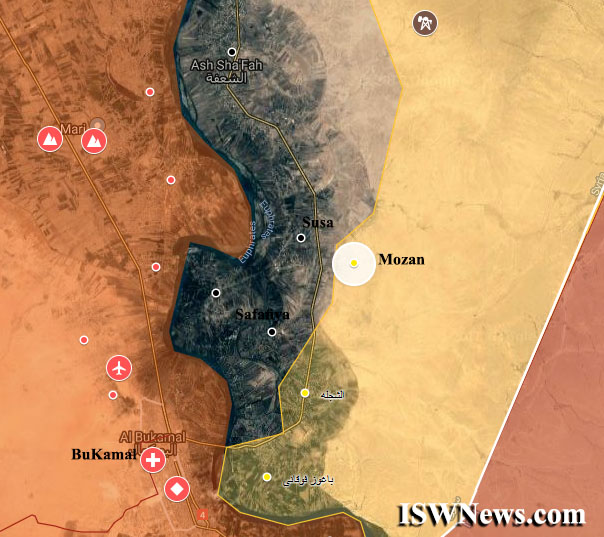 Sporadic clashes continue around Baghuz and Hajin between SDF and ISIS.

SDF has long stopped in the village of Baghuz.

If the SDF does not have the ability to clear the east of Euphrates, evacuate the area so that the Resistance forces take over!