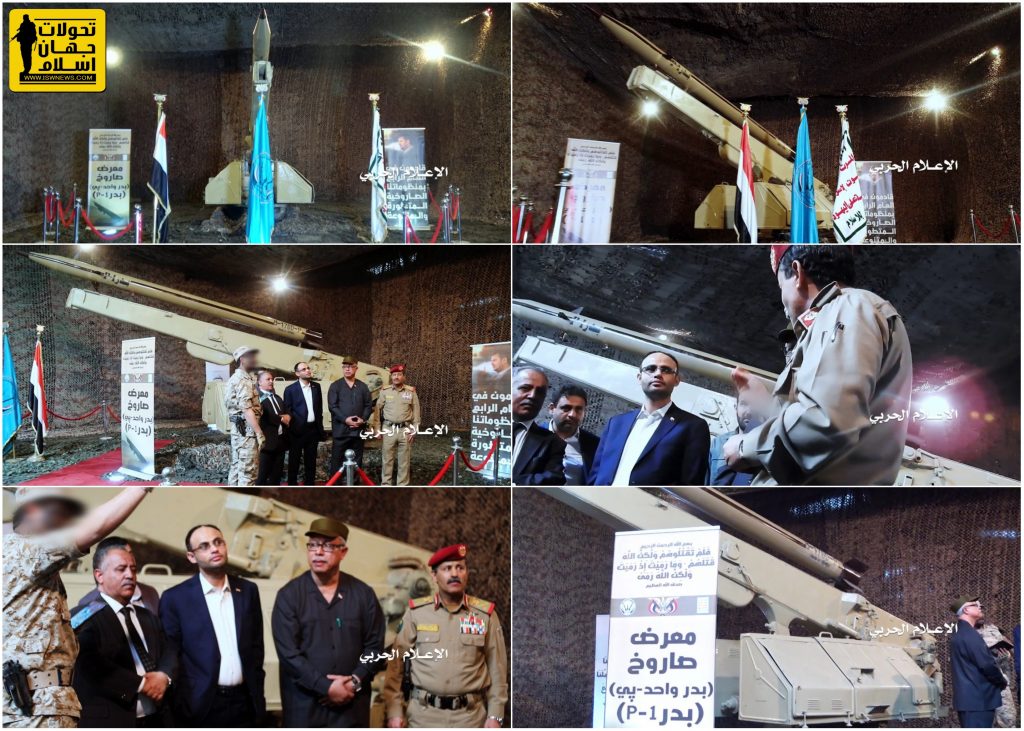 1. Al Hudaydah:
-AnsarAllah new missile fired toward gathering point of Sudanic forces in western coast. This short range missile is designated as Badr P-1 and has an accuracy of 3 m which is designed by missile unit of Yemeni Army and AnsarAllah.
-Saudi Coalition attack to south of al Hudaydah university and southern strip of Rabsah neighborhood which was defended by AnsarAllah and People’s Committees forces. According to our local resources, Saudi Coalition fired 25 missiles from air and sea to this region.

2. Taiz:
Heavy engagement between AnsarAllah and Saudi Coalition forces in Qabitah; frontlines have not changed in Taiz axis.

4. Ridiculous claim by anti-AnsarAllah media that Netanyahu has met Mohammed Abdul Salam in Oman.
Netanyahu trip and meetings in Oman have been already condemned by AnsarAllah officials including Mohammed Ali al Houthi.