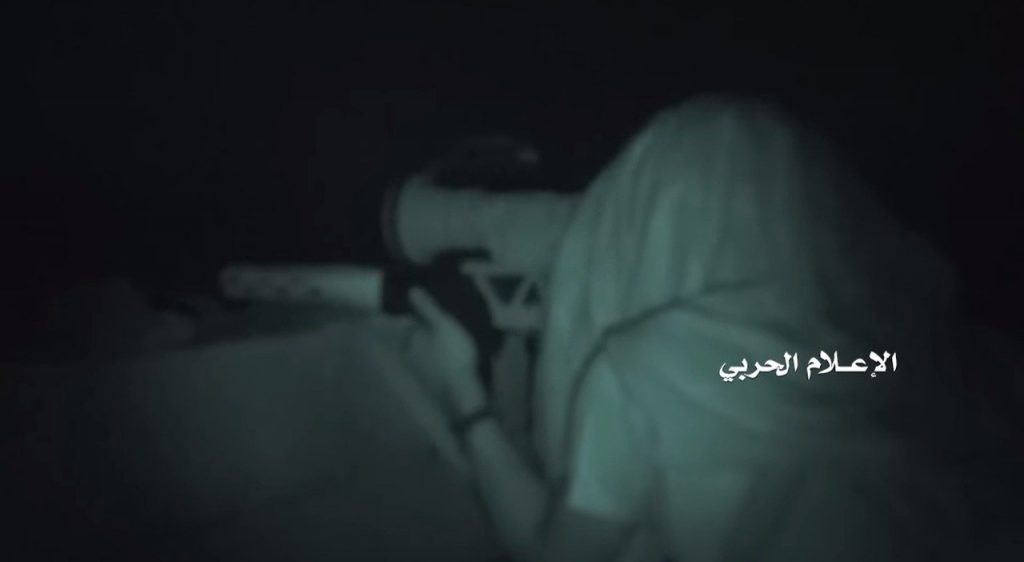 There are currently heavy engagements in south and east of the city.

Ground attack by Saudi Coalition in two axes to al Hudaydah university, airport square and south of Rabsah neighborhood in southern axis of al Hudaydah and also Nana square(16 km) of eastern road and 10 and 7 kms.

Coalition forces in southern axis claim to have advanced in western road of university and coastal strip and also claim to occupy the market at 16 km of eastern road of al Hudaydah.

Situation of southern axis of al Hudaydah and attacks in the direction of coastal strip, al Hudaydah university and Rabsah neighborhood

According to Coalition media from today morning more than 20 sorties of air attacks have been accomplished to aforementioned regions and Apache helicopters are pouring heavy fire over AnsarAllah position.

They also claim using visual evidences that the reason of poor advance in despite of heavy attacks to southern part of the city in recent days is the underground tunnel network from the airport to university (Emirates claim), presence of AnsarAllah Kataeb al Mawt forces in frontlines and snipers in southern rural part of city.