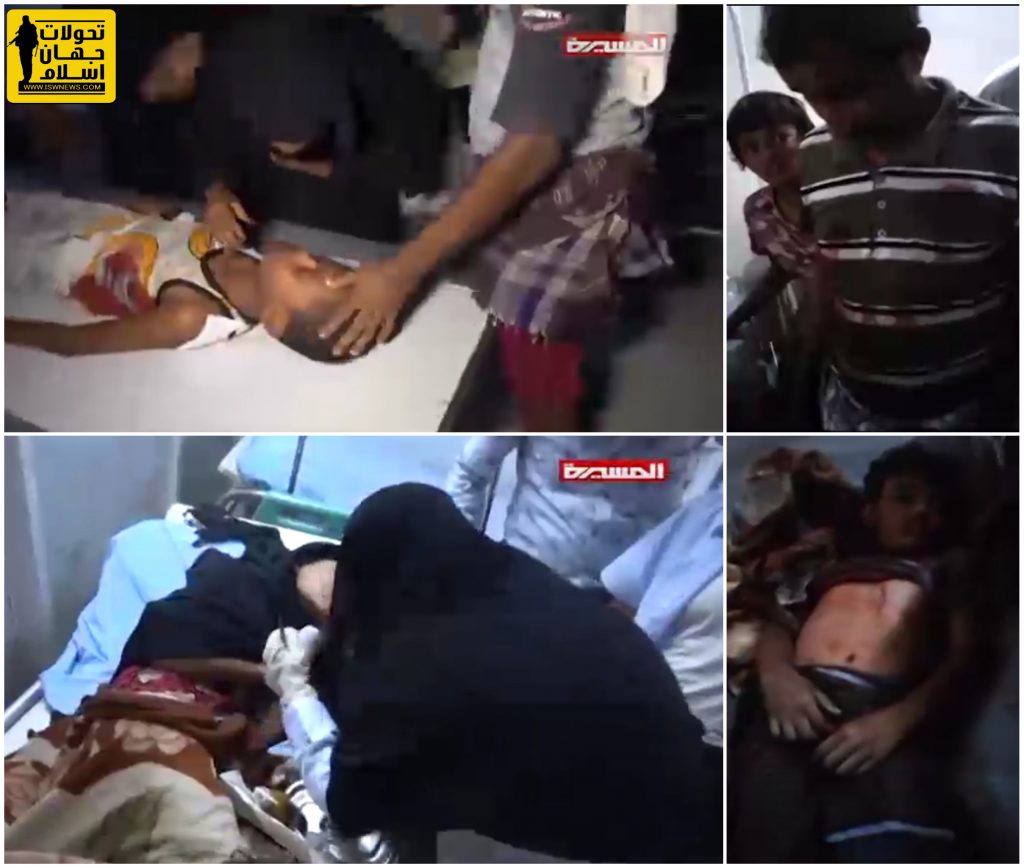 Latest updates on fronts and process of Sweden agreement.

1. UN resolution regarding Sweden agreement
Resolution 2450 was endorsed in Security Council after UK submitted the final draft for voting. AnsarAllah, resigned government of Mansoor Hadi and Saudi Arabia welcomed the resolution and emphasized on respecting it.
UN representatives to monitor the implementation of Sweden agreement travel to Aden and then to al Hudaydah and Sanaa.

Due to air attacks one child martyred and one child and woman wounded. Images showing this news.

Saudi Coalition media disclaiming the news by releasing an image.

The image and clip released by Saudi Coalition media unlike their proclaim is not from Atias peaks but were taken from a point further.
Regarding the spokesperson words, Sirwah district 90% claim by AnsarAllah according to available evidences cannot be correct.