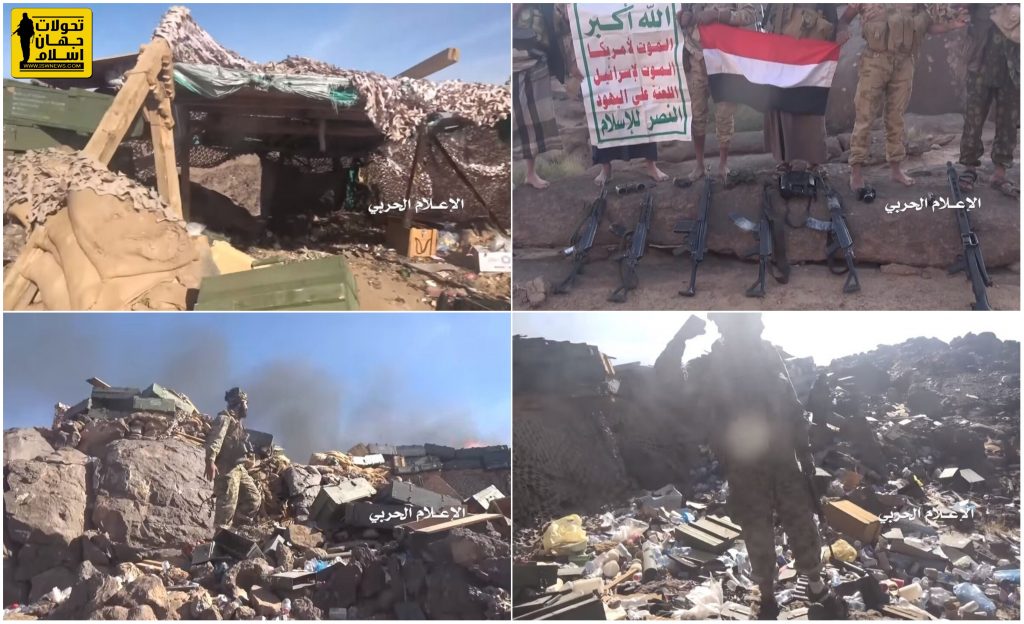 The intensification of clashes on the northern borders and the Saudi operation in Hudaydah province.

– During 24 hours, Coalition violated the ceasefire in Hudaydah 191 times.

– Attacks of enemy in Beit Ma’ari(west of Hays) and Jah Al Asfal were repelled.

– Attacks of enemy in Safiyah and Al Husn heights(Bayda), Sabrin(Jawf), Nihm, Baqa’ and Marib were repelled.

– Attacks of enemy in Kars Al Wahhab and Al Gharib in Ahem triangle were repelled and Clashes continue in east of Nar mountain; Coalition forces are trying to encircle Haradh.