Latest Updates on Yemen, 28 February 2019; Intrigue This Time in Hajjah 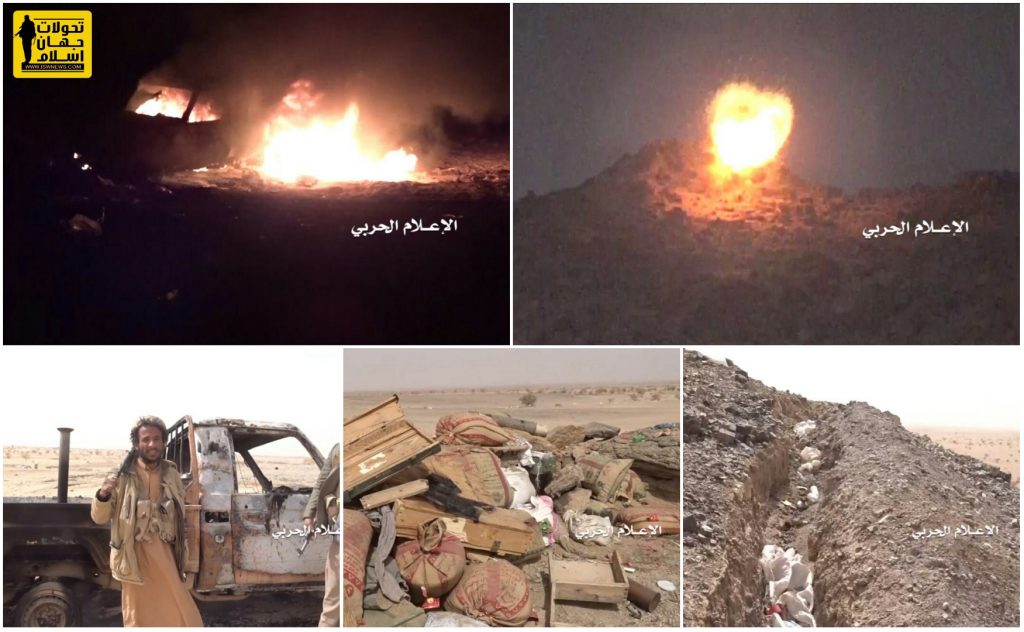 1. Saadah:
Media close to Mansoor Hadi’s administration confirmed an AnsarAllah’s missile Badr-1P hitting one of their military bases in Boqa'(Qat area) and death and injury of 69 persons.

3. Hudaydah:
– AnsarAllah started the process of retreating from al Hudaydah city coast under presence of al Hudaydah Governor and General Lollesgaard according to Sweden Agreement.