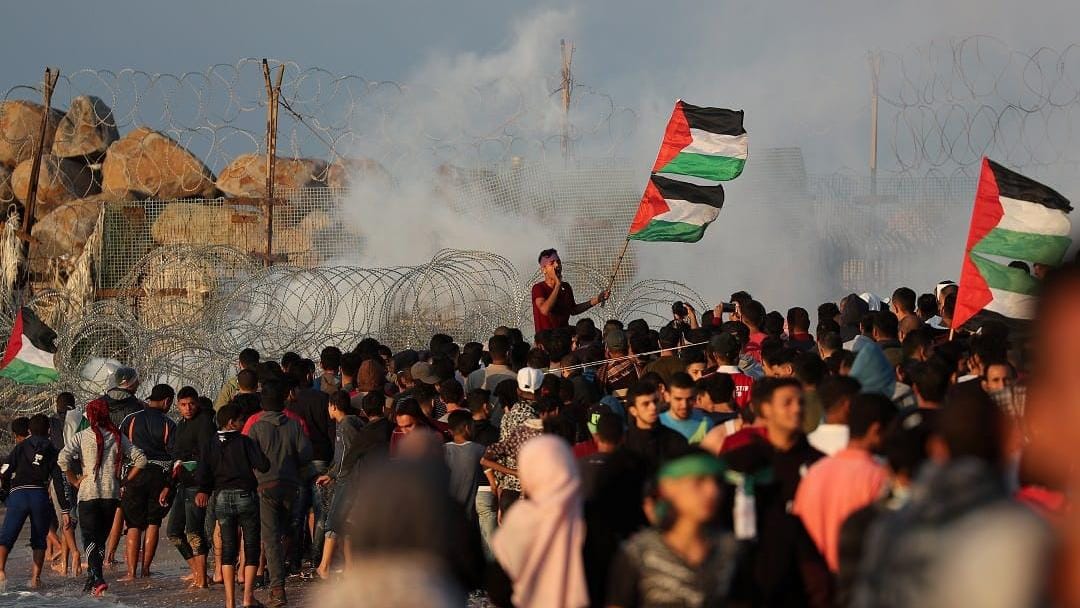 Due to incessant indirect negotiations between Hamas and Zionist Regime by Egypt’s mediation, unofficial states show the negotiations concluded on having a stable ceasefire to end Gaza’s siege.

ISWNews Analysis Group: Resistance Movements demanded no torture in Zionist prisons and no shooting at Palestinian protesters under any circumstances as their prerequisite for any agreement which were apparently approved by Zionists.

According to the initial agreement to end the 12 year siege of Gaza Strip are as follows:
1. Receiving 30 million USD every month from Qatar; one third is for poor people, one third for infrastructure and one third for health.
2. Qatar guarantees Gaza’s electricity consumption until the end of 2019.
3. Qatar supports financially building a new power plant for electricity in Gaza.
4. Qatar builds two vast reservoirs for fuel in Gaza.
5. Two industrial parks will be built in west and east of Gaza and cancer center will be built by support of international organizations.
6. Some of UN projects in Gaza will be implemented.
7. Increasing the trade from Karam Abu Salem passage and the area for fishing will be expanded dramatically.

On the other hand, Hamas Movement will promise to stop Return Protests and Nights Wrath activities.

It is noteworthy that there are certain concerns about Zionists’ commitment to the agreement since this agreement was reached in 2014 as well but has not been implemented. Some experts believe that Netanyahu is using this agreement to buy time for the upcoming election in ten days and will start a new war after it.

Catastrophical humanitarian situation in Gaza Strip which is due to the strict siege of the Strip from 2006 caused Resistance Movements to end the critical situation by keeping their weapons. We should wait and see if Zionists oblige to the agreement under pressure of Resistance’s missiles and napalm balloons or a heavy engagement happens again and of course another humiliating defeat for Zionists; a war which will not be ended before the situation in Gaza changes.