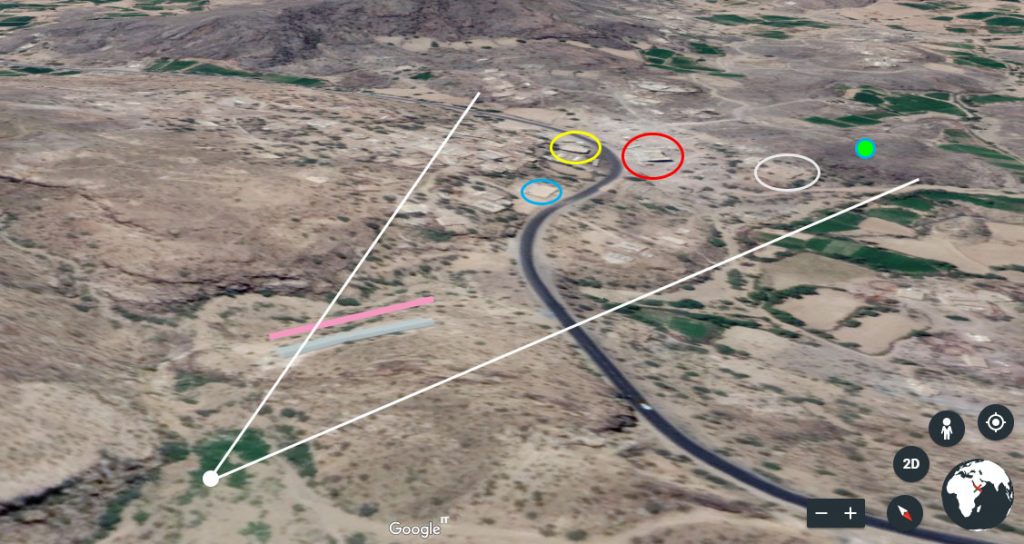 A short clip was released last night by a Pro-Saudi Coalition media from the Qatabah area, where the Coalition forces fired at AnsarAllah forces in the area. By matching images and field maps, it was discovered that Ansar Allah forces are inside the village of Qordah and this village is in control of Ansar Allah.

The distance between the village of Qordah and Qatabah is less than 1500 meters.

Meanwhile, the Saudi Coalition media are claiming control over the Qordah; however, no images have been released to prove this claim.