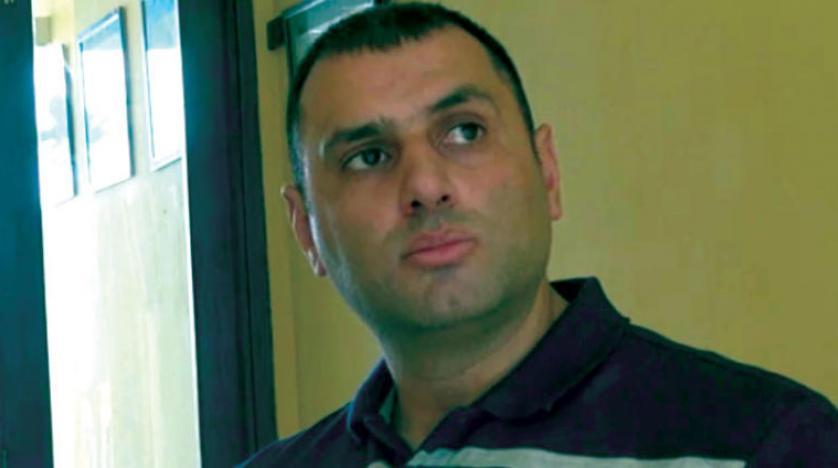 Suhaib Hassan Yusef, second son of Hassan Yusef, a Hamas leader currently in Israel’s prison, in a recent interview with Channel 12 of Israeli TV claimed that he separated from Hamas due to Hamas corruption and spying for Iran.

He also mentioned that Hamas having advanced intelligence centers sending information to Iran and in return receives money. Suhaib Hassan Yusef condemned wealthy lifestyle of Hamas leaders and said Hamas is going to cause trouble in the Western Bank.

In recent years, his older brother, Mosaab Hassan Yusef, confessed to spying for Israel and leaking details of Hamas operations to them and Hassan Yusef announced his exoneration from his son in a statement from prison.