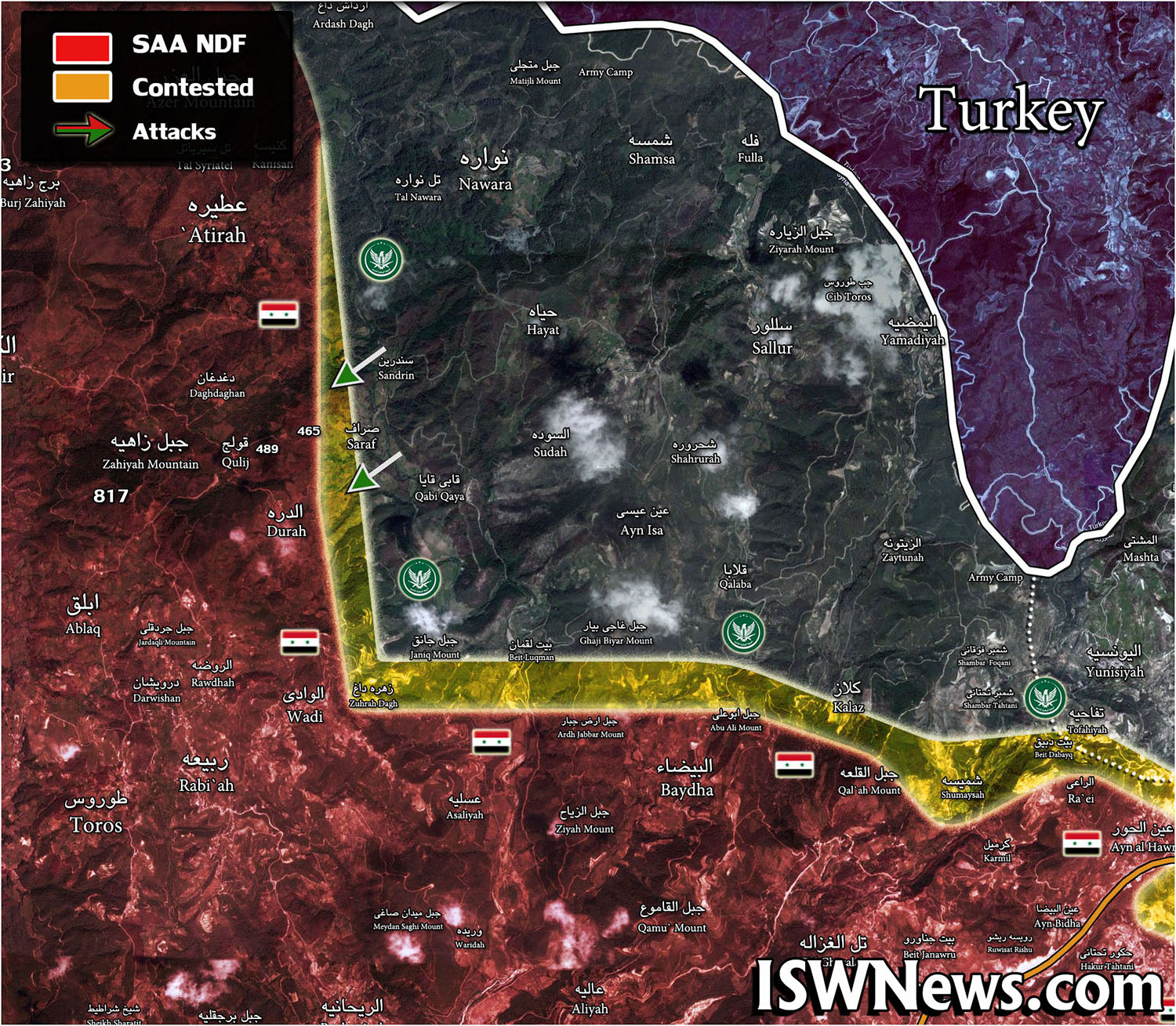 During the operation 4 members of Syrian Army were captured and militants claimed that more than 20 points were captured as a result of operation. But the evidence shows the opposite, and there is no particular change in the military map of the area.

The pro-government sources also said that all lost points were recovered.

Hence, it seems that the militant operation ended without any specific achievement.

With regard to the mountainous situation in the area, the battles in these areas are very difficult and with the presence of Russian and Iranian military advisers on the Latakia Front, militant operations will not be very effective and in general, changes in this front are now a function of the upstream political decisions.