How Did Iran Warn Israel? 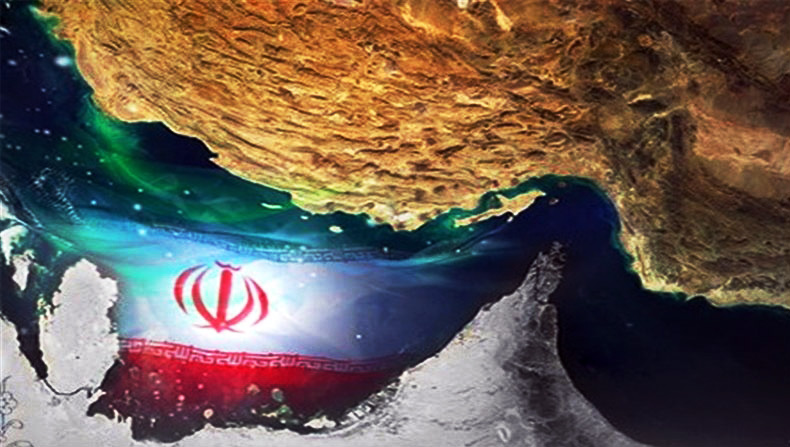 Zionist Regime announcement regarding participating in the US naval coalition in Persian Gulf and Strait of Hormuz, although seems a bluff to many but can be looked at from other aspects…

One is to neutralize the relations with Emirs of the region in despite of their public opinion. Second is that the Israel is showing power and sending the message that Tel Aviv is an important player in the security of the region! And finally by presenting in waters near Iran, to show grimace to Iran.

Iran’s stance was described in several forms. One was the statement by Foreign Ministry full of warning using a diplomatic speech, the second was through intelligence and security means that a European country is always involved and in public, a commander gave strict and detailed explanation in case of such presence. The person is the commander of IRGC Navy who counted all the points in an interview with Al Mayadeen network and emphasized that Strait of Hormuz is Iran’s main security loop.

He was talking as the commander of IRGC Navy and relayed the clear message to everyone via Al Mayadeen network. If Zionist Regime put steps in Persian Gulf, there will be war. The message not only has enough explicitness, considers USA and UK responsible for any tension. He then explains the possible scenarios in case Zionist Regime dares to step inside.

Pay attention to these sentences: “Anytime Iran want to seize any ship, it can, even if it is American or British; we arrested some British and American soldiers before, if Americans and British could protect their ships, they would protect themselves; Iran is the leader of security in Persian Gulf but it depends on our oil export and using the region. We keep Persian Gulf secured until our security is not violated.”

In addition to possibility of a war in case of Zionist Regime presence in the region, USA and UK naval presence could also have severe consequences for them. Detaining tankers and other ships is a possibility any moment, even arresting American and British troops. If before, they were set free, this time it is less likely. Commander of IRGC Navy emphasized that anytime Iran’s oil export is interrupted, the security of Persian Gulf is not provided by us. This is an important sentence needs more analyzing.

Different messages relayed using diplomatic and security means, does not contain more. Warning of a war in case of Zionist Regime presence is a big warning to the countries of the region as well. Saudis and Emiratis, whose securities are weak, will take the biggest blows in case of Zionist Regime presence in Persian Gulf, since any war wipe them completely. We should wait and see if Zionist Regime is still willing to participate in USA and UK coalition and after these warnings, do other sides change their minds?