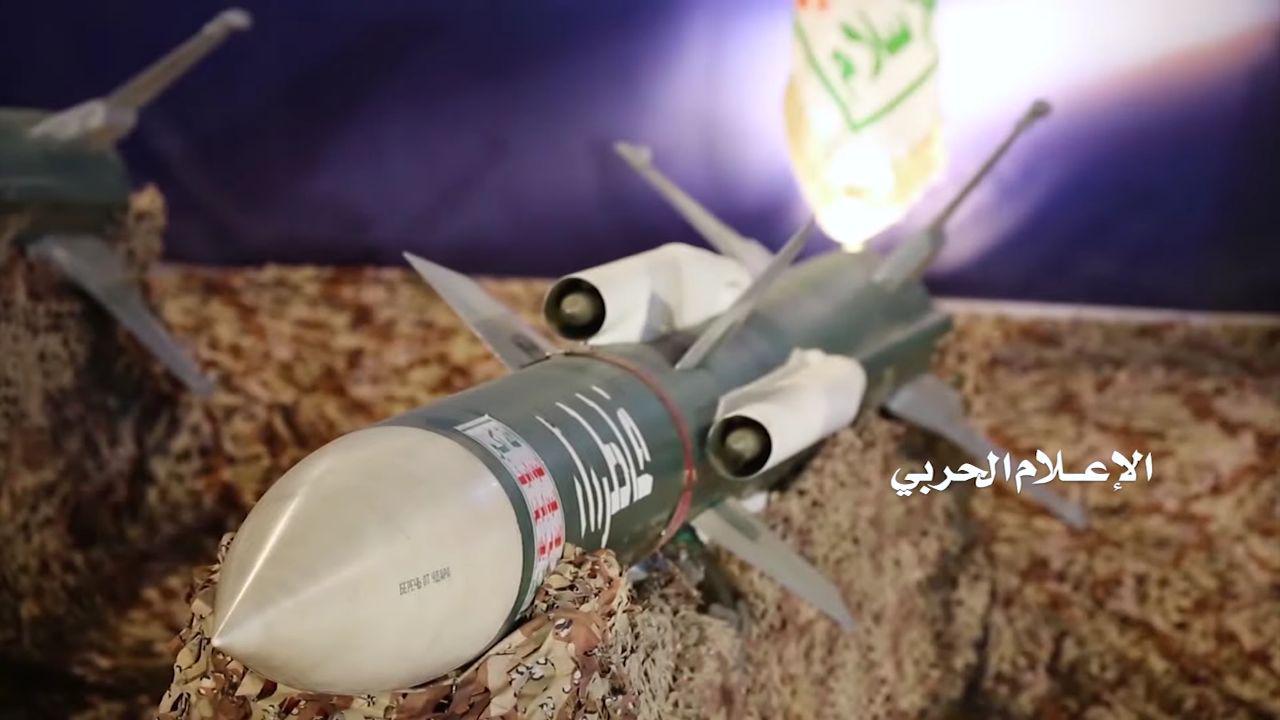 A summary of the statement of the Yemeni Armed Forces spokesman, Yahya Sari’, at the unveiling ceremony of the Fater-1 and Thaqib-1 Air Defense Systems:
– Fater-1 has been in the battlefield from 2017.
– Fater-1 is capable of dealing with F-16 and F-15 warplanes and Mirage and Typhoon.
– Fater-1 has been deployed in the northern areas this year.
– Fater-1 shot down the American MQ-9 UAV in the sky of Al-Hudaydah and recently the American MQ-9 UAV in Zamar.
– Thaqib-1 was implemented from October 1, 2017.
– Thaqib-1 fought against Apache helicopters in southern Al-Hudaydah battles.
– Our Air Defense Force has carried out targeting 72 operations against enemy drones that have downed dozens of UAVs.
– Also, 45 operations were carried out against the enemy fighters, some of them were downed and some others suffered losses.
– Also, 49 Operations were carried out against the Apache helicopters in various fronts, with 6 of them being shot down.
– Our Air Defense Force plan is to deploy these systems throughout Yemen.
– 2018 was the missile year and this year is the Drone year and next year will be the year of Air Defense.