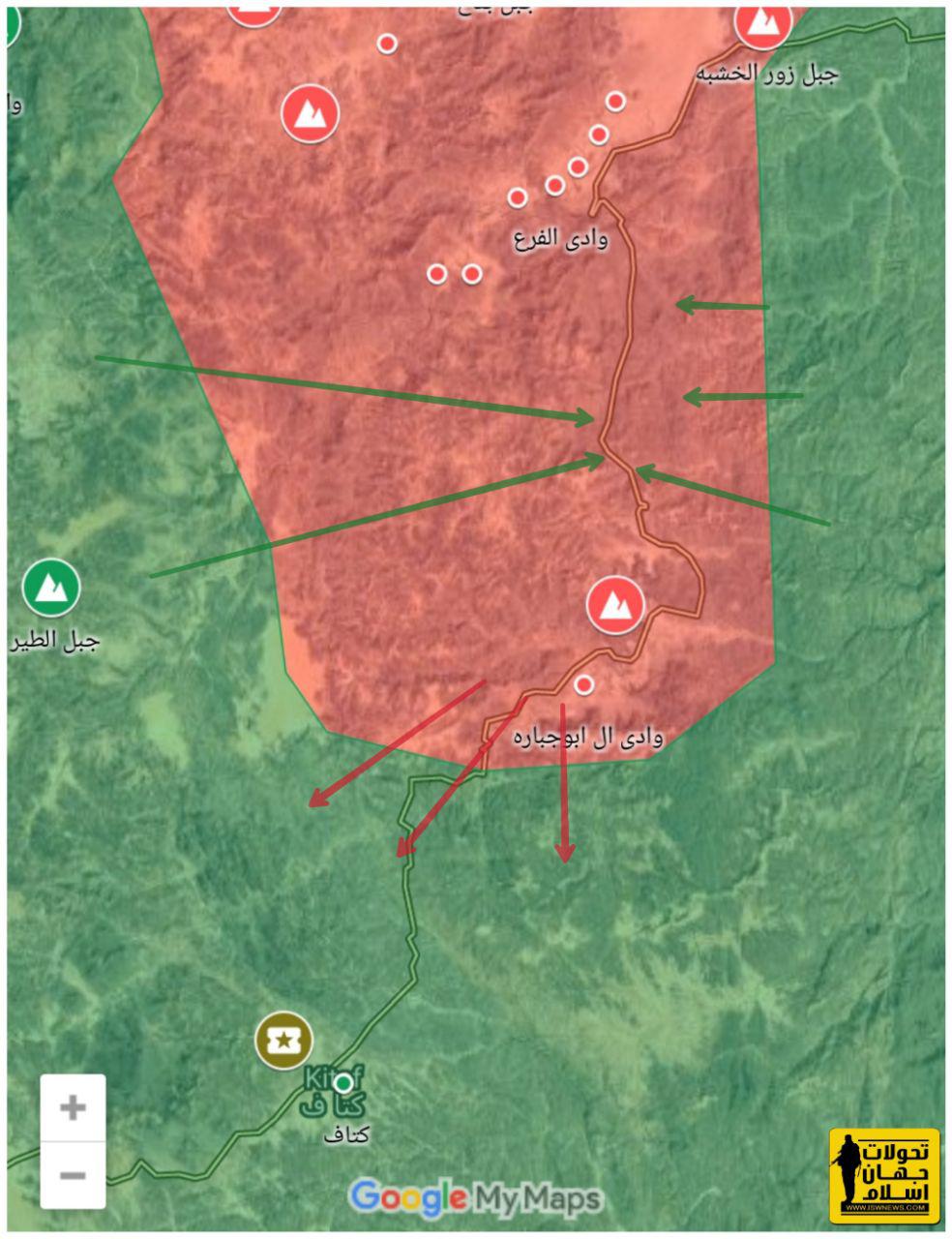 Recently a news broadcast in some media that hundreds of Saudi coalition’s vehicles were destroyed and 1500 were arrested, from whom 200 are Saudis, in an operation by Ansar Allah in Kitaf axis, north of Saadah province.

ISWNews Analysis Group: According to our field sources, Ansar Allah has started an operation in the last three days in north of Kitaf frontline which is still continuing and there are no news of the outcome.

– In this operation Saudi coalition forces attacked to south of Kitaf before and Ansar Allah tried to besiege them from west and east of the area. According to Ansar Allah, in recent days, Saudi coalition’s fighters bombed the area 12 times.

– Until reliable news by Yemeni Armed Forces spokesperson and Ansar Allah’s news, we cannot confirm the details reported by media.