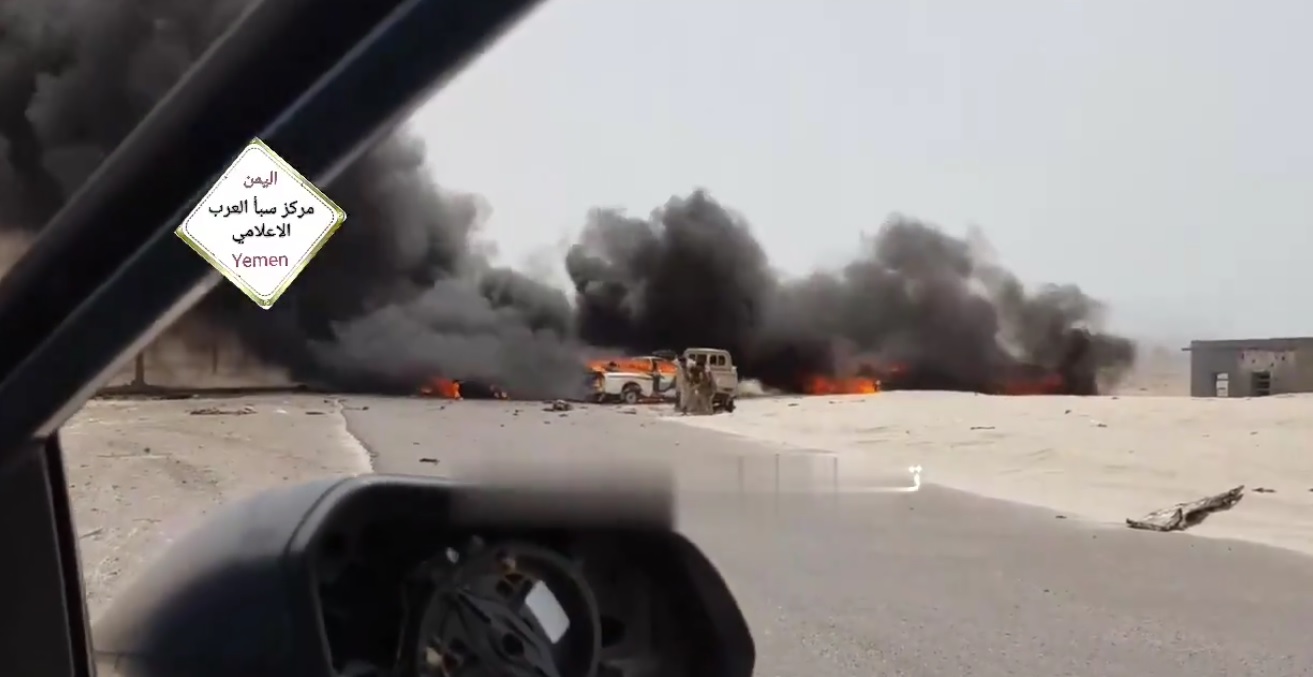 Emiratis striking old ally while UAE and Saudi proxies used to accused Ansar Allah for these attacks and now UAE and Saudi are doing this to each other.

Ministry of Defense of resigned government of Mansour Hadi said 300 people died and injured due to 15 airstrikes by Emiratis in Abyan and Aden provinces.
According to latest news, Southerners attacked Shoqra and probably they will capture it in the next few hours.