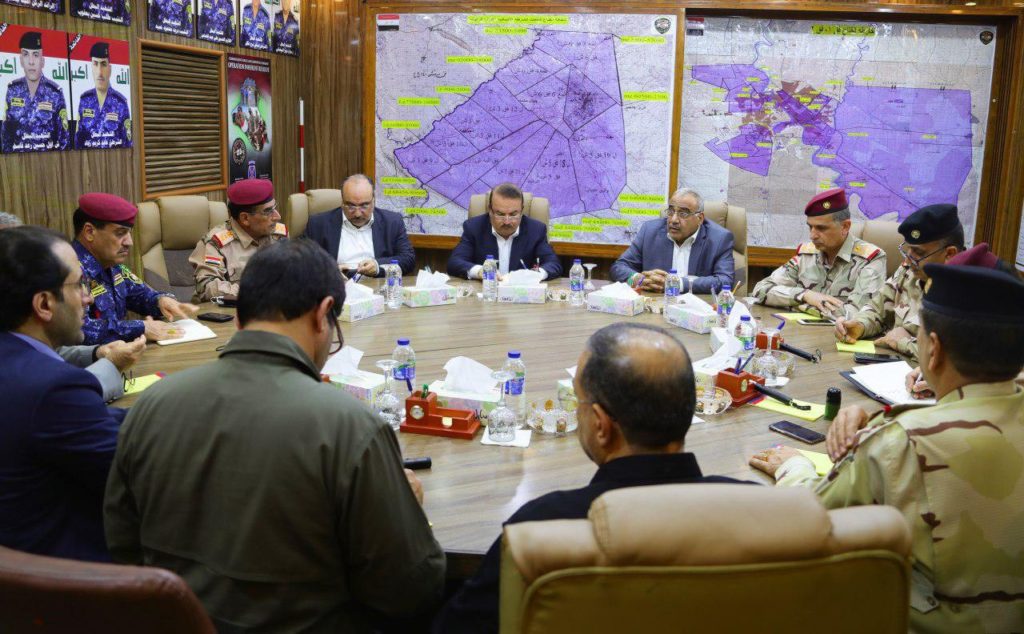 Latest news from Iraq protests and statistics of casualties

– The Dhi Qar governor’s guesthouse was set on fire by unknown people.

– The Human Rights Committee has reported the deaths of 63 people in recent days. Also 2592 of demonstrators were injured.

– Iraqi Supreme Judicial Council: Life imprisonment or even execution is pending if it is proven that individuals incite people to provoke civil war or launch armed riots.

– The presence of a number of Iraqi protesters on front of the Consulate of the Islamic Republic of Iran in Karbala.

– Blocking the Jumhuriya Bridge in Baghdad to block protesters from entering the al-Khazra area.

– Failure to convene the parliament due to the absence of representatives. The parliament building is in Khazra district where protesters are trying to enter.