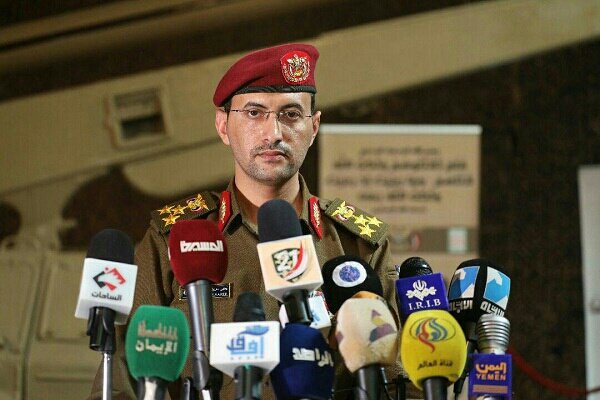 In this 16 hrs operation, Saudi coalition launched more than 30 airstrikes to Ansar Allah positions in Khab and Shaaf district but could not advance in this axis.
Ansar Allah missile unit attacked Saudi coalition positions with Qasim missile which resulted in death and injury of several forces.