Turkey deploys its troops to Libya 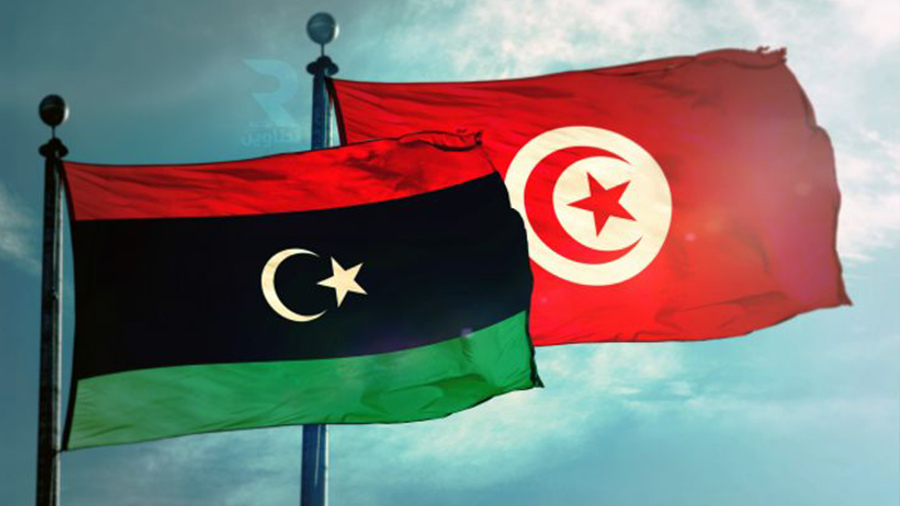 ISWNews Analysis Group: Recep Tayyip Erdogan said that its country is going to deploy troops to the Libya for support of the Government of National Accord (GNA) in the near future.

Erdogan said in his latest remarks about Libya:
– We propose the bill of troops’ deployment to Libya in next month to the parliament.
– In my trip to Tunisia, we decided to support the government of Faez Al-Sarraj in Libya.
– Libya is the heritage of Ottomans and Mustafa Kemal Ataturk.
– We fully support the GNA which is standing against Haftar. The actions of Haftar is a Coup which different countries specially the Arabic countries support it.

After the Turkey decision, “Dmitry Peskov”, speaker of the Russia presidential palace, believes that the situation of Libya is critical and asked for the international effort for making peace in this country. Peskov also believes that the existence of different countries armies in Libya is because of different destructive actions of the regions regimes.