Fierce competition between Russia and the West in the Caucasus

The head of the US Central Intelligence Agency went to Armenia on an unannounced and unexpected trip and met with the country’s officials. Three days later, the head of the Russian Foreign Intelligence Service also visited Armenia. Considering the recent developments in the region, it seems that the political and military competition between Russia and the US has been extended to the Caucasus. 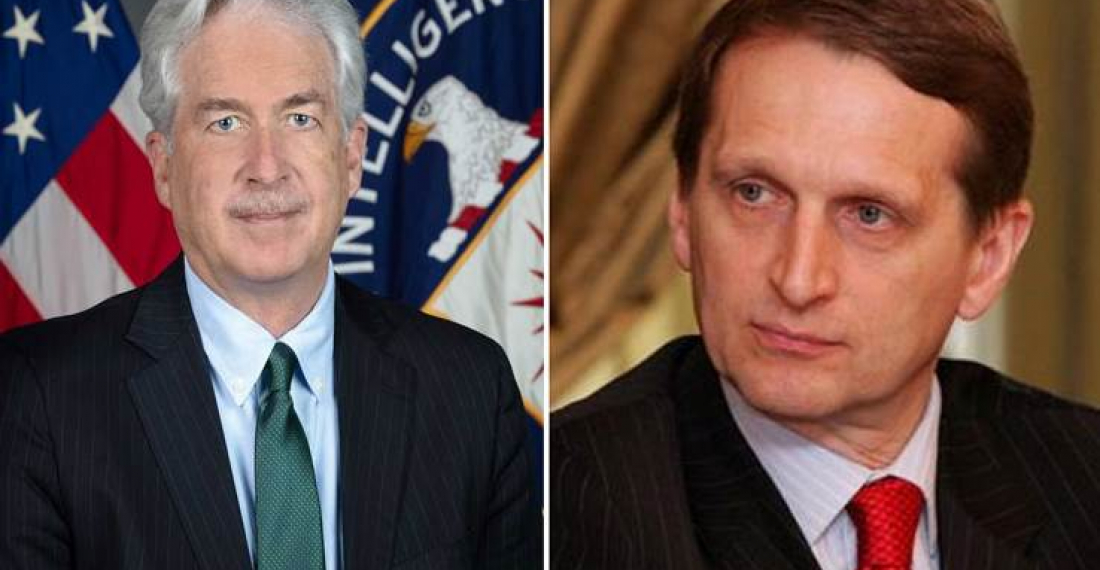