ISWNews Analysis Group: Ansar Allah reported that 11 ships were detained by Saudi coalition at the shores of the Red Sea. 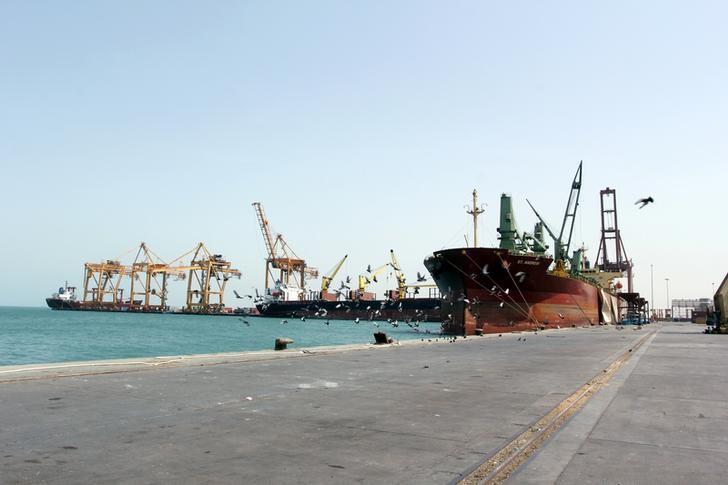 1. Ansarallah airforce and Yemeni Army, have targeted two of Saudi-led coalition’s military ships in western coasts of Ad-Durayhimi. The Saudi-led Coalition confirms this attack and claimed that these ships were oil tankers. However, Ansarallah say that they were military, carrying armaments. In this current situation of the region, the effective threats of the Coalition […] 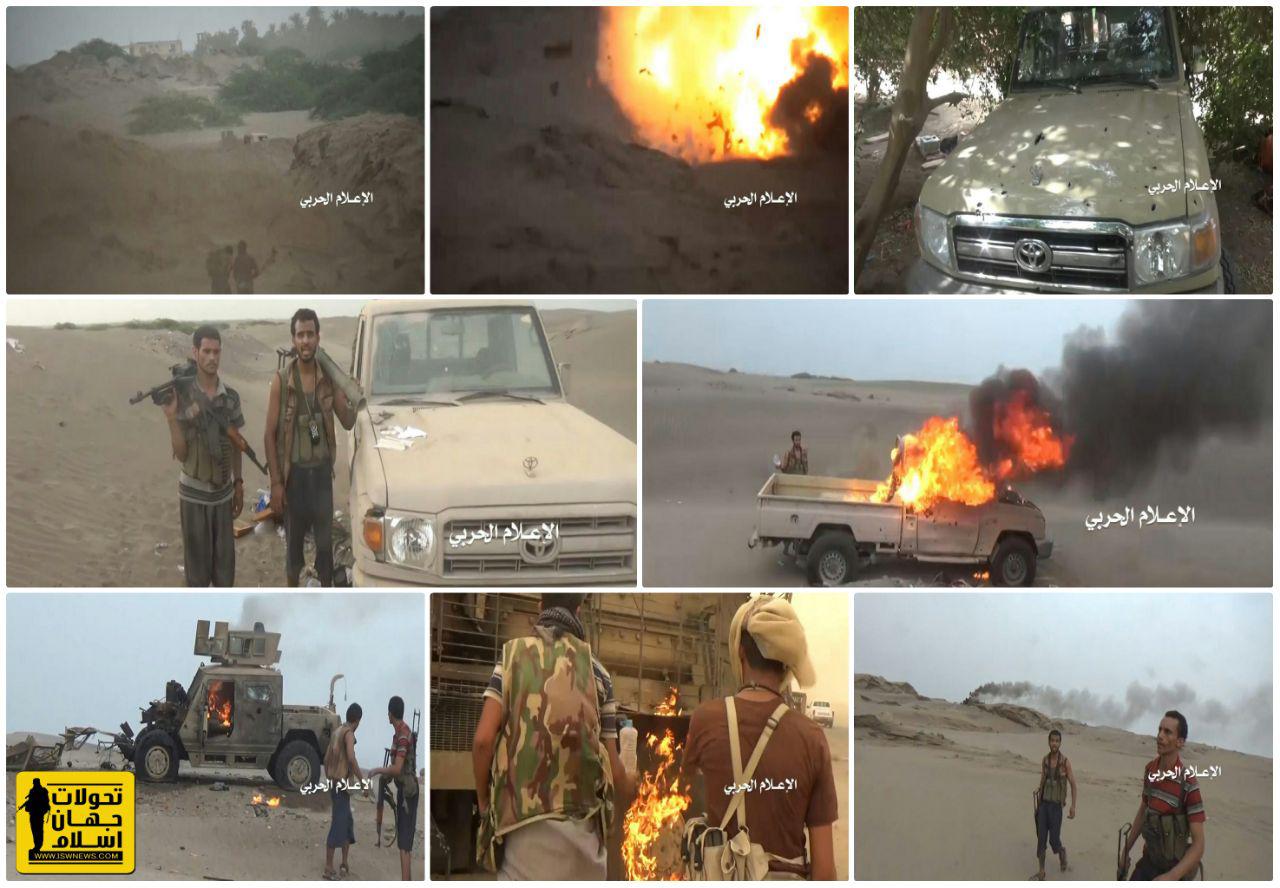