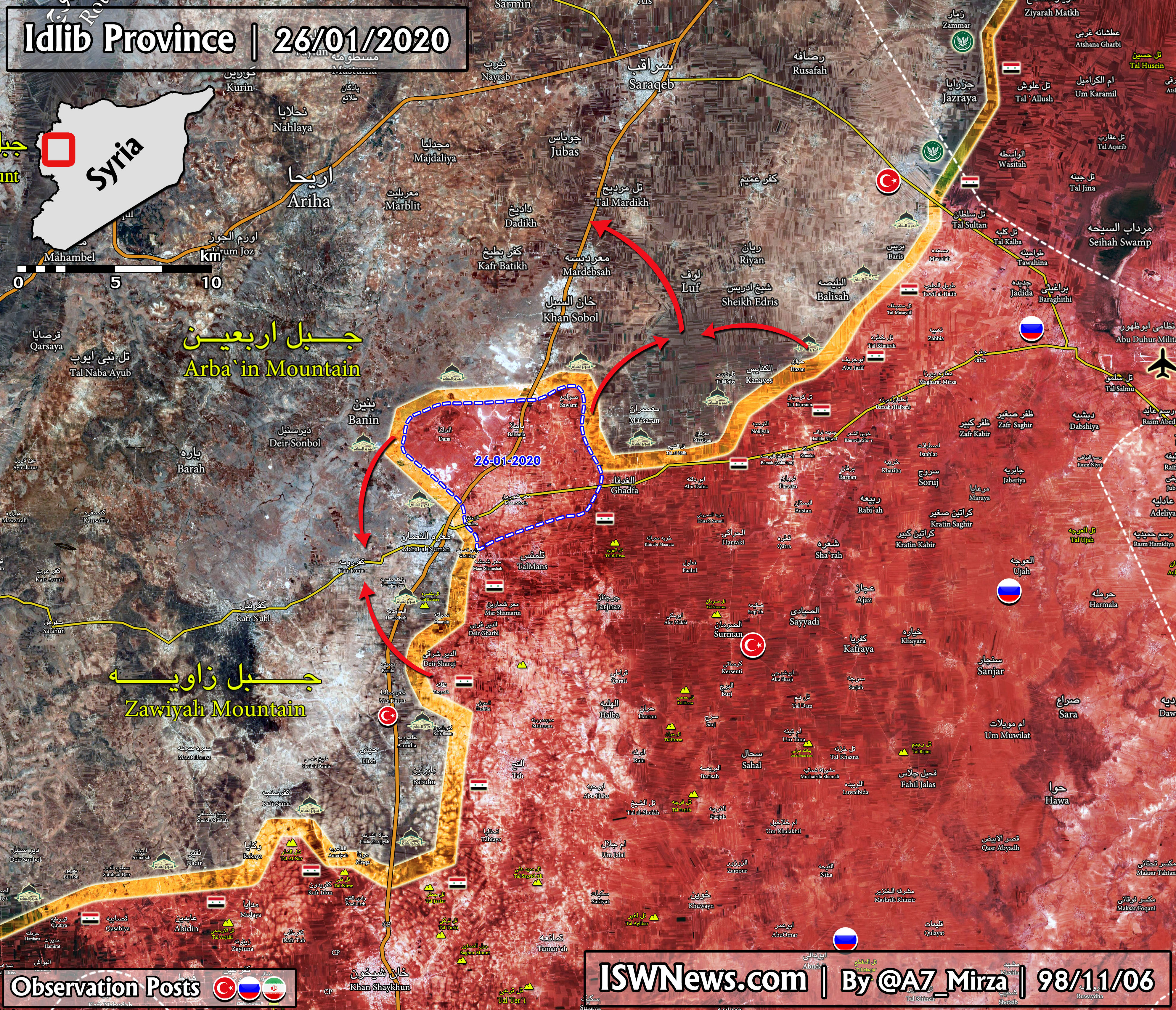 According to the Syrian Army’s advance model, it is likely that Syrian forces will seek to besiege the city of Maarat al-Numan and then enter it. In recent months, several other towns and areas in Idlib have been liberated by the same model.

The red arrows indicate the possible axes of the advance of the Syrian Army or the creation of new pockets.

Given the heavy and precise artillery and aerial support for the Syrian Army’s operations, the militant defensive lines are broken and virtually villages and areas are taken over one after another by the Syrian Army. 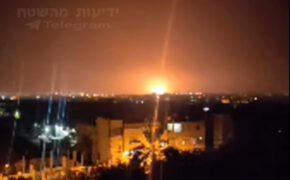