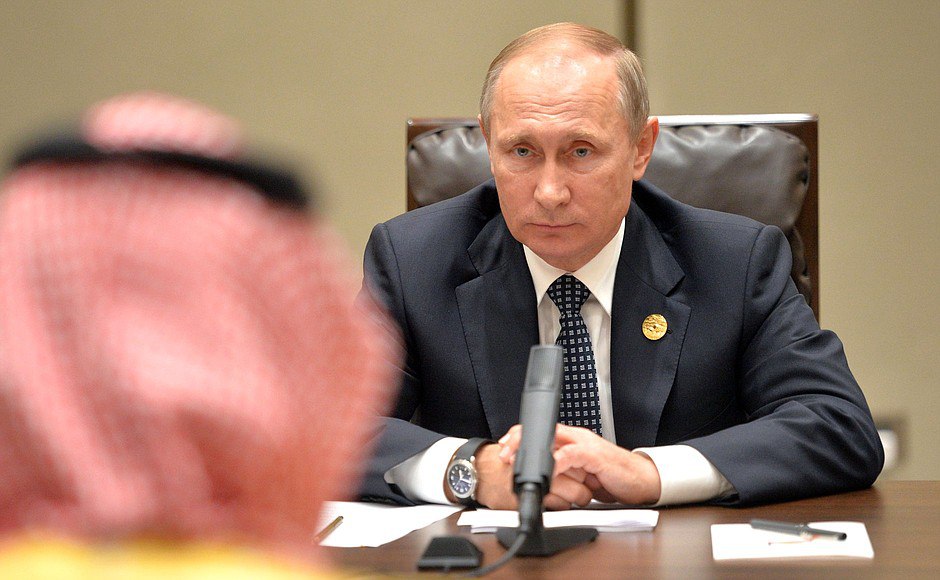 The war started after OPEC and Russia talks regarding oil production reduction failed. Russia rejected Saudi offer to decrease oil production to control the prices. The oil price already plunged due to Coronavirus breakout in China.

These acts target Russia directly will bump its economy severely and will result in Russia’s reaction which is hard to predict what it would be. However, with more than 500 billion dollar foreign exchange reserve Russian government is not very concerned but there is possibility of military or political reaction against Saudi coalition.