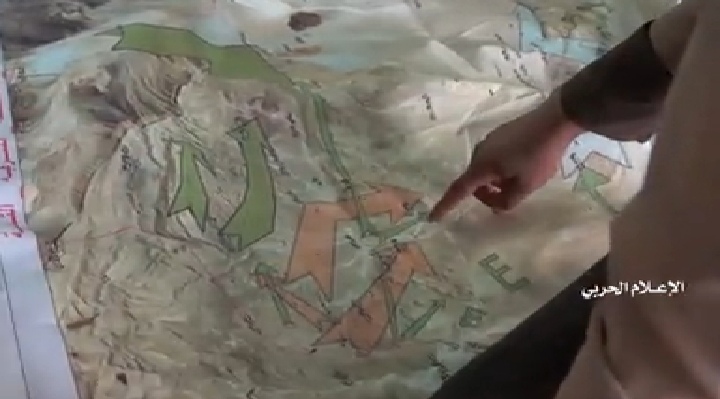 In this video a summary of Ansar Allah’s operation “Fa’amkon Minhom” is shown.

According to this footage, is U.S. right about who does arm Ansar Allah? Iran’s forces or Saudi coalition with their running aways?!