Report: The statistics of damages imposed on Yemen during the five years of war 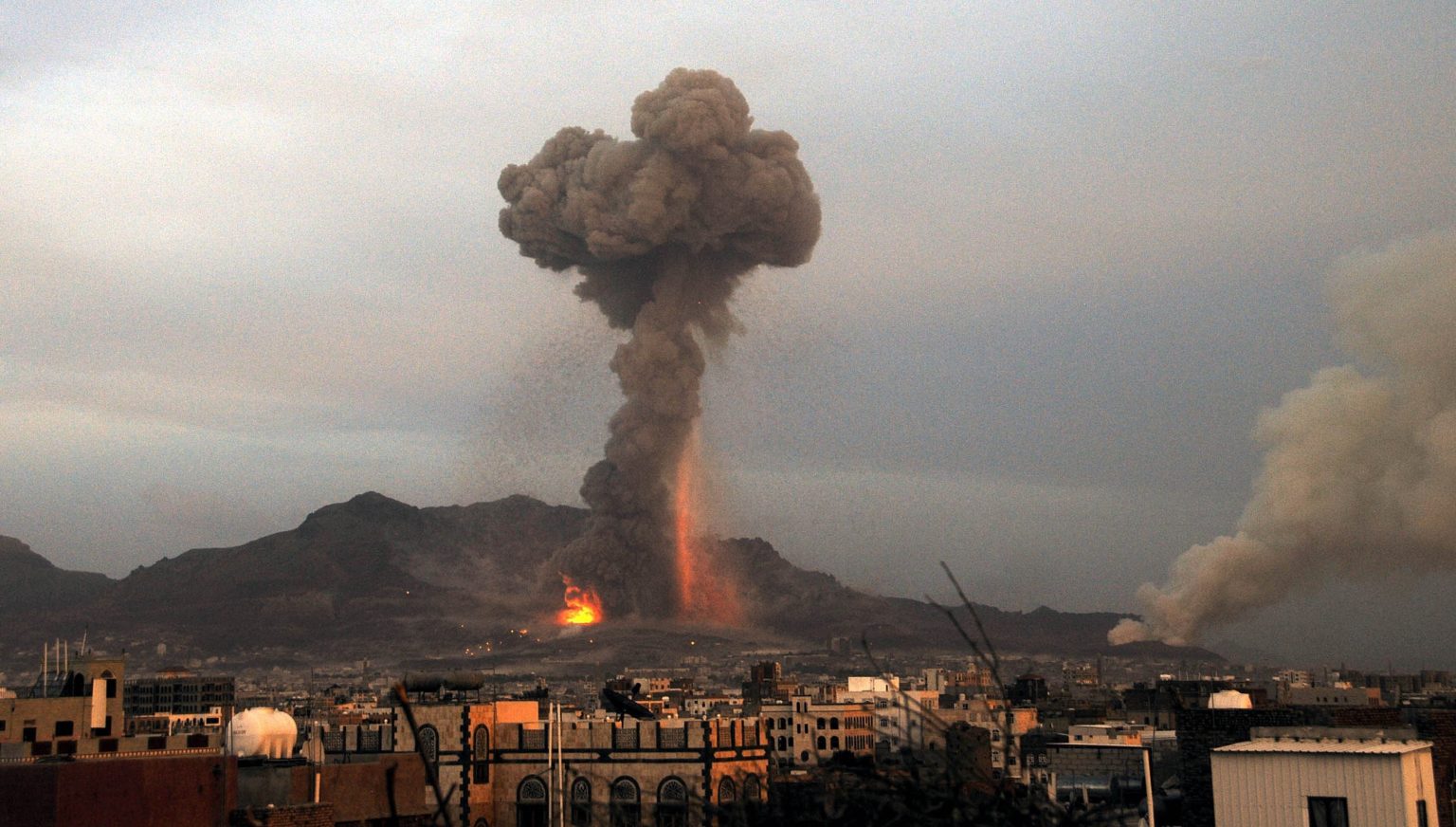 ISWNews Analysis Group: The human rights center of Ain al-Insaniah published statistics of damages and casualties to Yemen after Saudi coalition invasion, in a press conference.