Latest Updates on Yemen 27 May 2018; Situation of Fronts 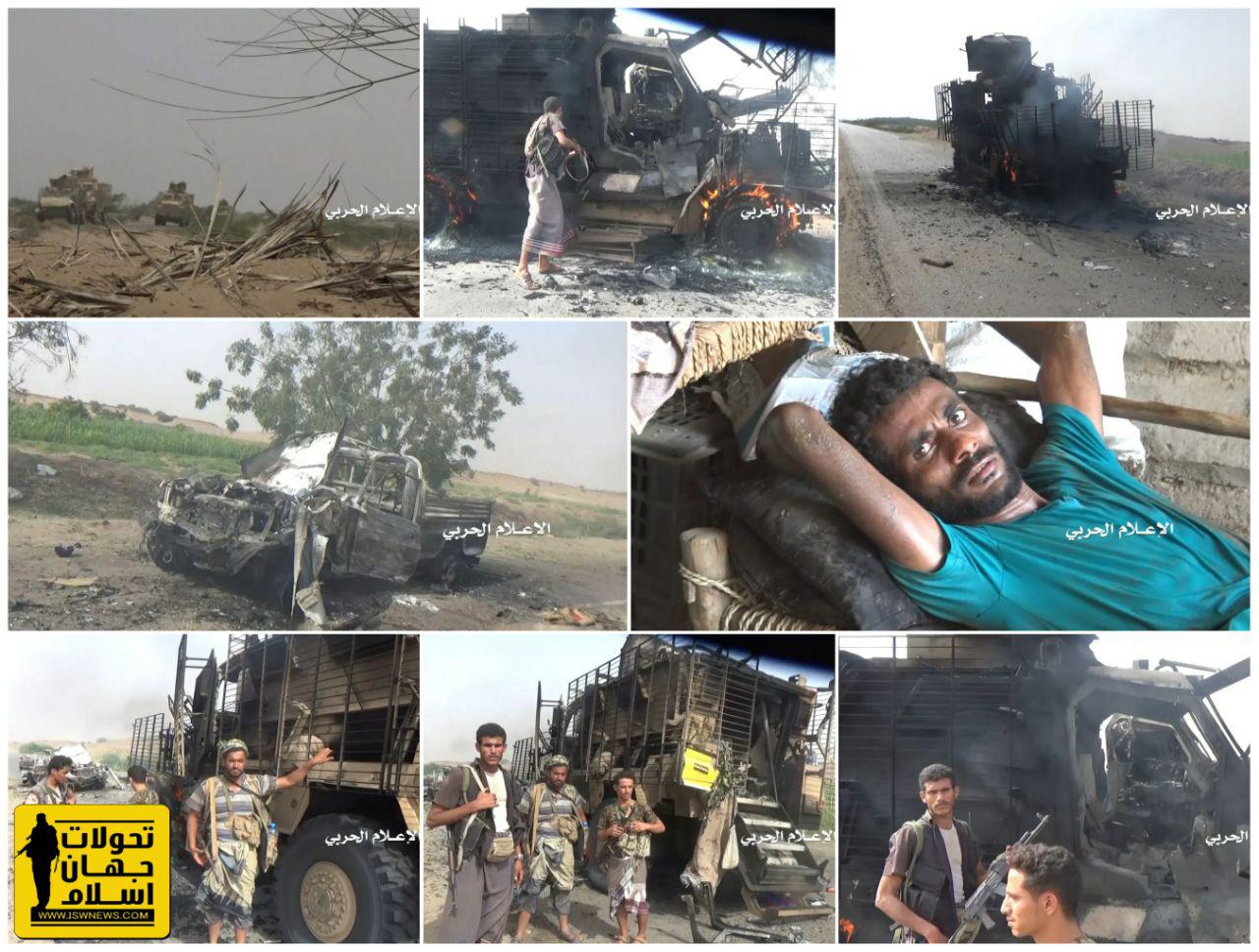 1- The UAE-backed forces were stopped at Al-Husseiniyah axis, but they advanced along the coastal strip of al-Hudaydah to al-Ta’if (southern al-Durayhami).

The battles heavily continue in the western axis of Ta’iz and south of al-Hudaydah.

The Saudi Coalition with the military operations pressure from the various axis (over 10 fronts), intends to use the Ansarullah’s weakness in lack of military equipment and support to dominate the western shores of Yemen.

Currently, clashes continues in south of the city of Al-Durayhimi and Al-Husseiniyah, as well as from the Al-Tuhayta to the al-jarahi.

2- Firing a Qahir missile to the positions of the UAE-backed forces in the south of al-Hudaydah.

(Blast was confirmed in al-Faza area.)

3- Heavy clashes in west of Taiz and the semi-siege of al-Kadhah.

The attacks on this axis are towards the al-Kamb and then al-Muqbanah.

In this regard, the forces of the army and popular committees of Yemen carried out attacks in the areas of al-Tashrifat and Mohammad Ali Osman school in north of Ta’iz city.

4- Demonstration and tensions in the al-Mansoura district in Aden after the arrest of Walid al-Adrisi.

He is a Southerner leader and opposed to the UAE and has recently been arrested for acting against the United Arab Emirates.