Ansar Allah Shoots Down the Sixth ScanEagle Drone in Yemen 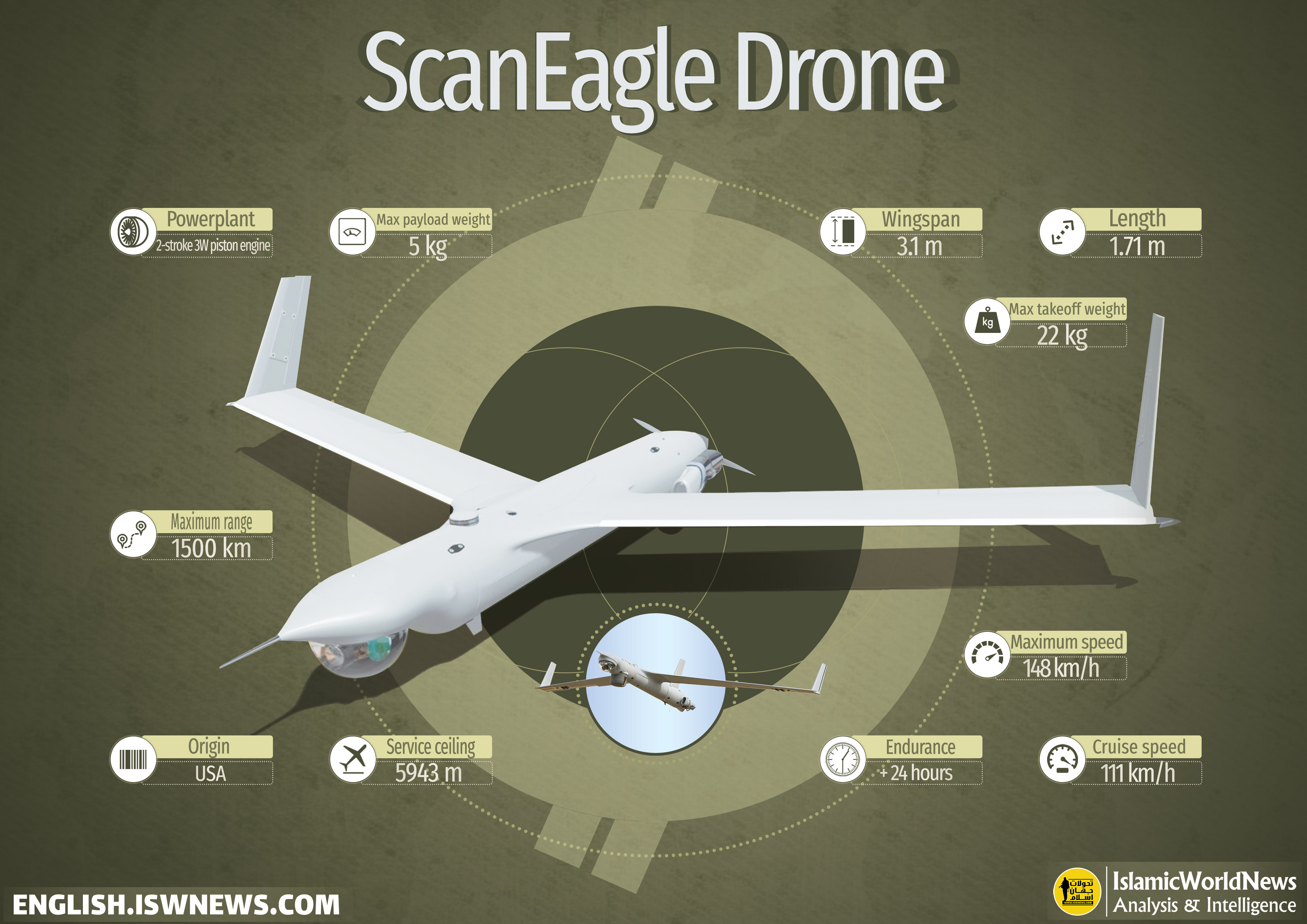 According to the spokesman for the Yemeni Armed Forces, Brigadier General al-Sari’, a Saudi coalition ScanEagle drone was shot down on the morning of November 13 by Ansar Allah air defense in the skies of al-Jubah district in the southern province of Marib. The Saudi coalition warplanes bombed the wreckage of the drone three times after it was shot down by Ansar Allah.

This is the sixth US Scan Eagle drone to be shot down by Ansar Allah in Yemen.

The use of Scan Eagle drones in the Yemeni war has taken place over the past year, and it has not yet been determined who are the users of this type of drone. However, the Saudis appear to be using the drones with the help of American advisers.

The ScanEagle is a spy drone equipped with an electro-optical and infrared camera that does not require a runway to fly. The drone can fly for more than 20 hours, which allows for reconnaissance operations.