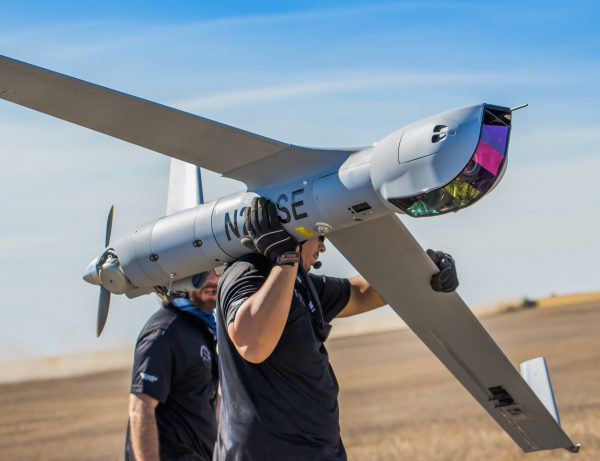 ISWNews Analysis Group: Ansar Allah air defense systems shot down a US ScanEagle drone belonging to the Saudi coalition over the Wadi district in the east of Marib province.

According to Brigadier General Yahya al-Sari’, a spokesman for the Yemeni Armed Forces, the drone was shot down on March 29, in the skies of Wadi district. The drone is the 16th US-made Scan Eagle drone to be shot down by Ansar Allah during the Yemeni war.