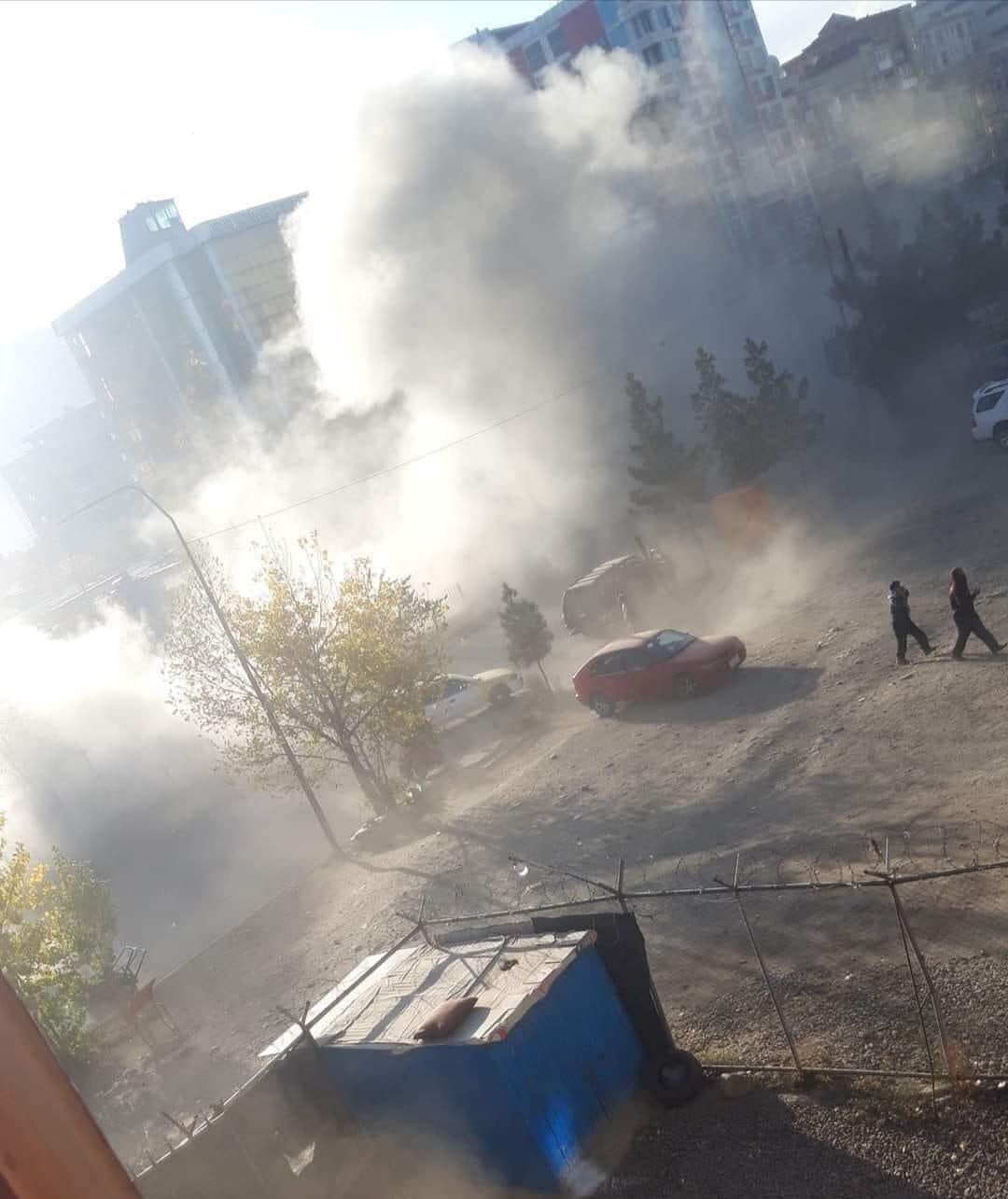 ISWNews Analysis Group: More than 24 people have been killed and wounded in Afghanistan and Pakistan over the past week due to ISIS terrorist attacks.

The attacks of ISIS during the last week are as follows:

The increased activity of ISIS in Afghanistan shows the weakness of the Taliban in Afghanistan. If this weakness continues and the activities of ISIS continue, which is accompanied by the recruiting from the all races in the Central Asian region, including the Tajiks, Uyghurs, etc., the resurgence of ISIS and the fall of areas in Afghanistan is not far off.