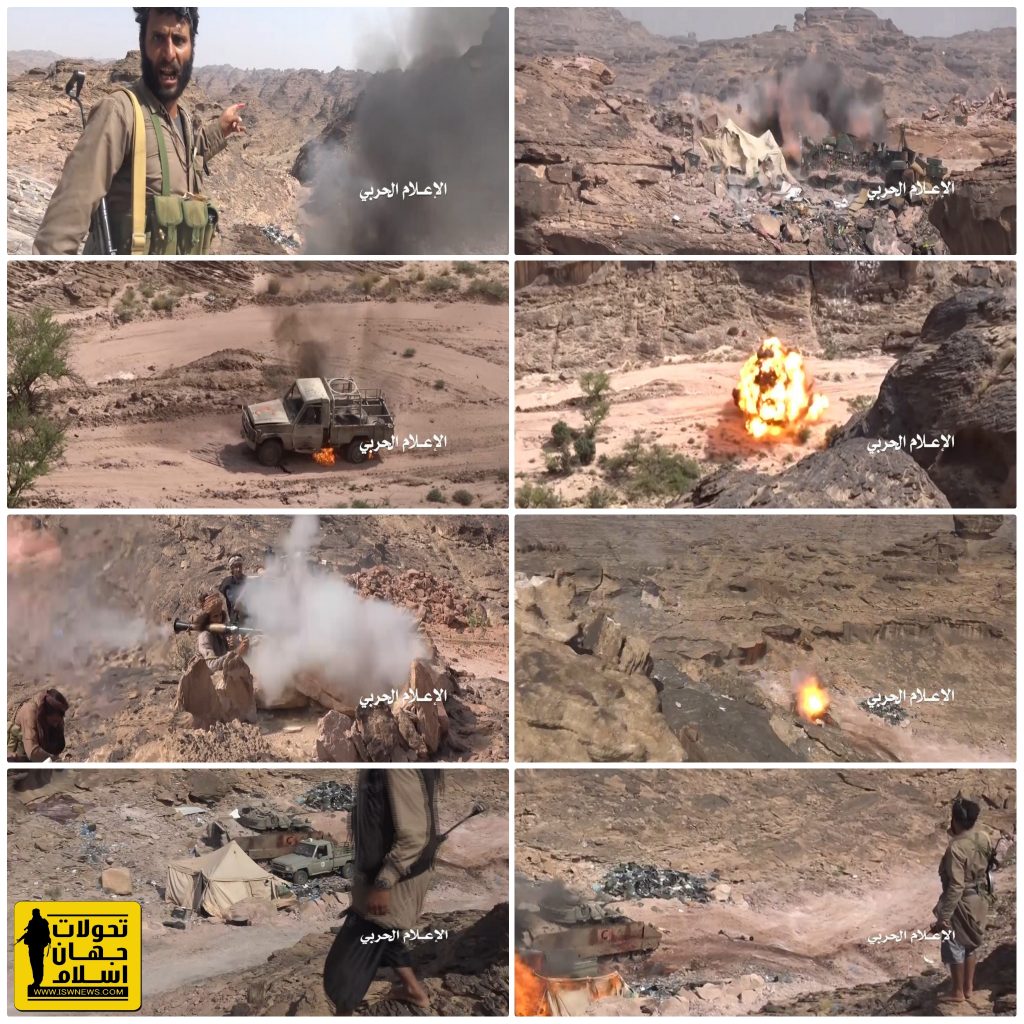 1- The latest statistics of martyrs in Dhahyan bombardment in Saada province are 51 martyrs and 76 wounded, which 26 were aged 5 to 13 years old, and two were 15 years old and 8 were above 20 years old. The body of 15 people is also unidentifiable.

The graves of martyrs of Dhahyan bombardment by Saudi-US coalition in Saada
2- Mohammed Ali al-Houthi, the president of the Revolutionary Committee of Yemen, congratulated the victory of Imran Khan and the Tehrik-e-Ensaf Party in the Pakistani election.
He called on the new government to refrain from interfering in the Yemeni war.
3- Firing a Badr-1 missile to Jizan.
Saudi Coalition announced that missile were intercepted.
4- Hudaydah
Continuation of UAE-backed forces stoppage in western and northwest of Al-Durayhimi front, following the resistance of popular committees and Ansarallah.
Ansarallah attacks on south Fazah front; the coastal road is also under Ansarallah’s fire.
Share it:
al Hudaydah Dhahyan Dhahyan Massacare Hudaydah Imran Khan Jizan Najran Saudi Saudi coalition Tehrik-e-Ensaf UAE Yemen Yemen news Yemen war