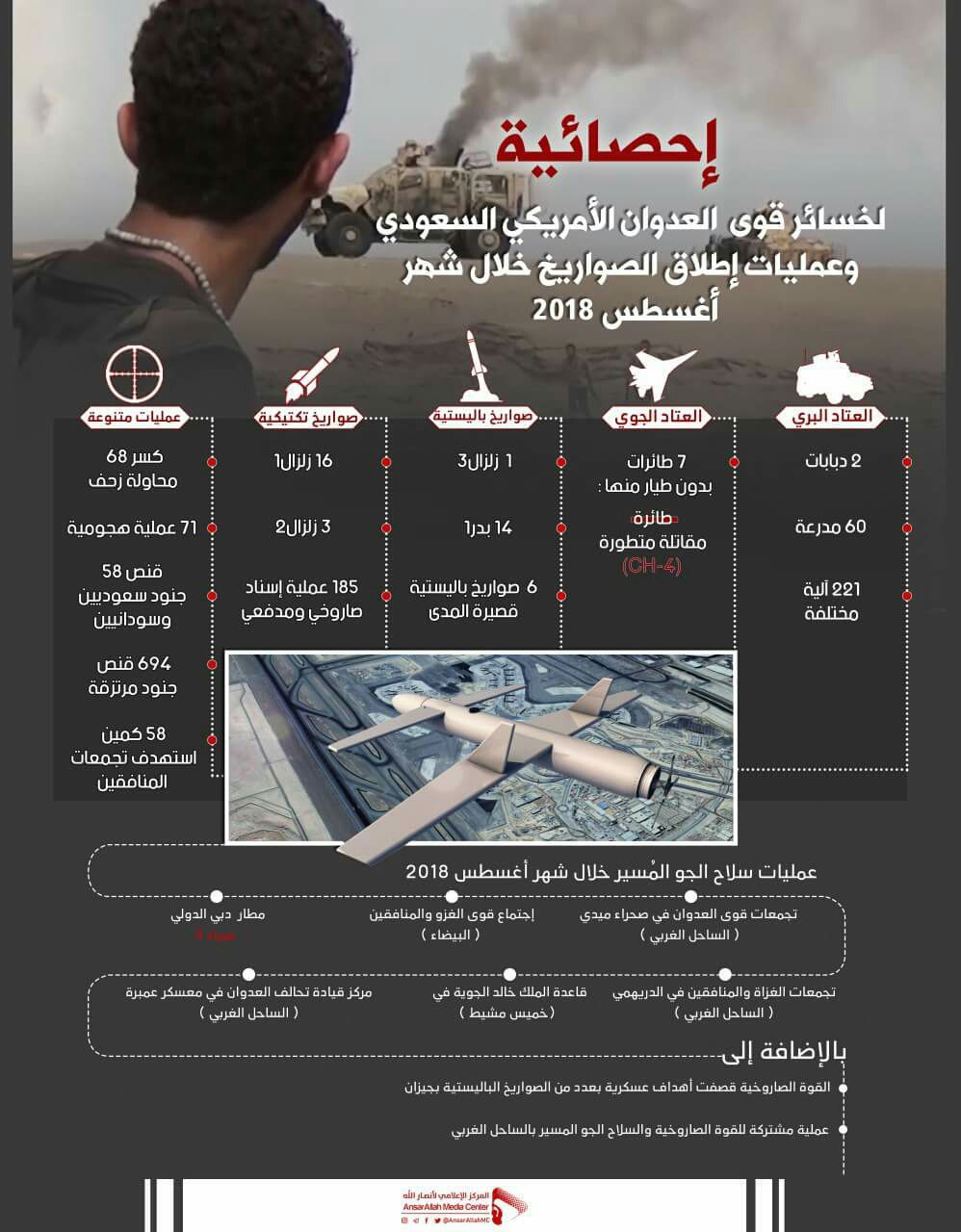 1. Firing and hitting the target of a missile Badr-1 to military base of Saudi in Najran.

2. Al Hudaydah
Heavy engagement in north of Manzar and south of the airport. (axis of attacks are shown in the map.) Aerial and naval attacks to al Hudaydah shore has intensified and it seems the new wave of attacks by the Coalition will increase in near future.
AnsarAllah’s dummy attacks to Jabilah, Fazah and west of Tuhayta and if AnsarAllah puts more pressure on Tuhayta, reclaiming it is not impossible.