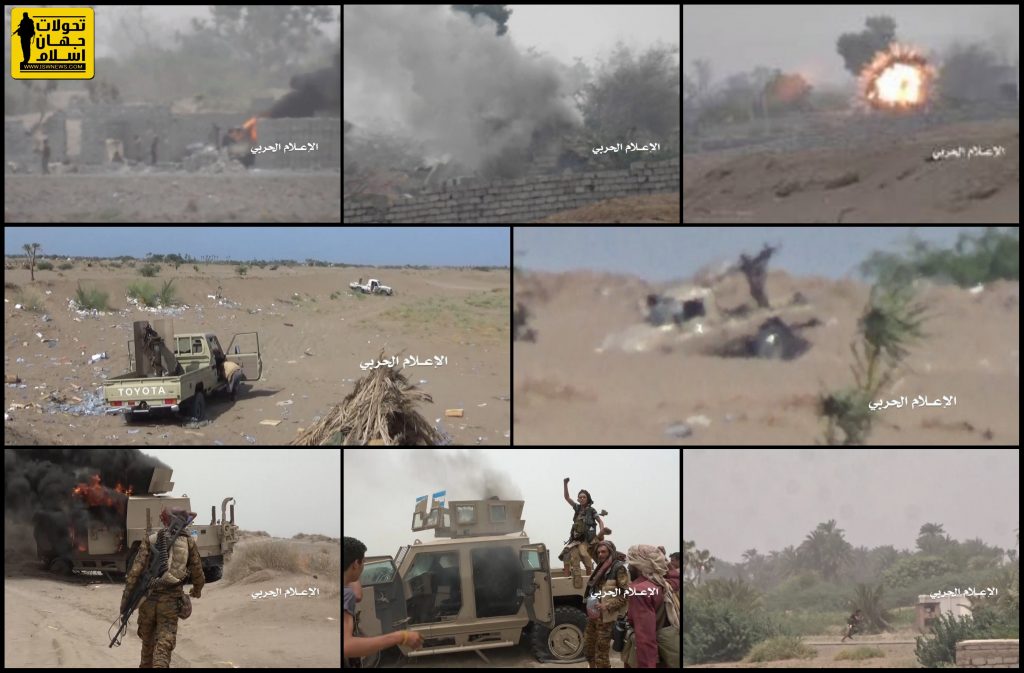 Latest updates on fronts in al Hudaydah, Baydha and Marib and AnsarAllah’s engagement with Saudi Coalition forces and ISIS in these fronts.