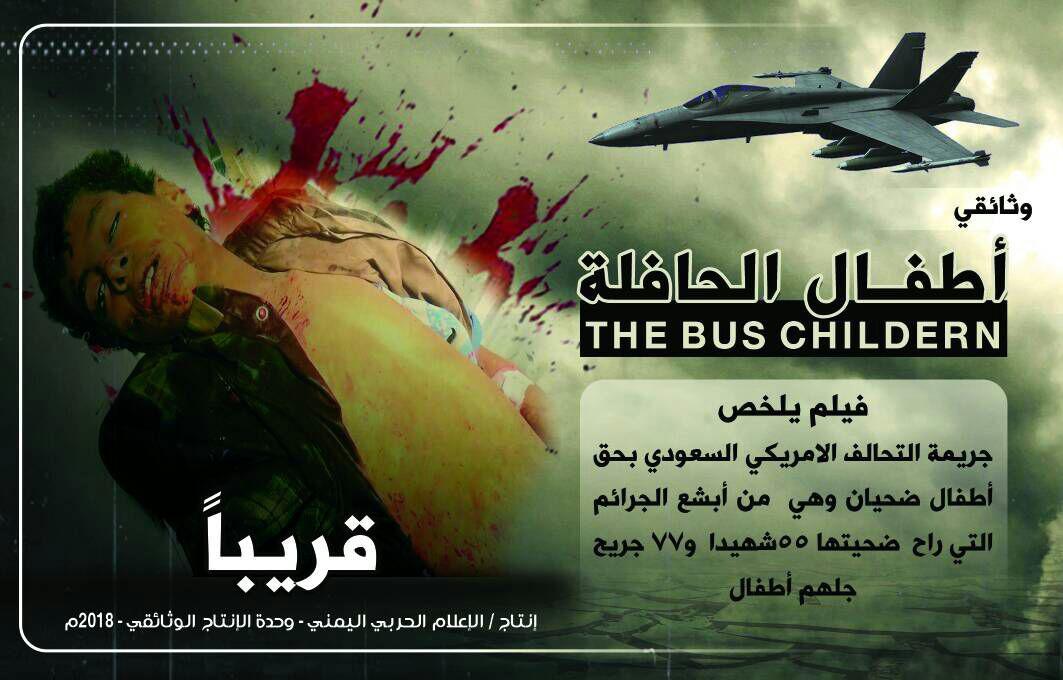 1. Al Hudaydah:
AnsarAllah’s attack in Durayhimi has reached the north of the town and there is a high chance of retreat of Saudi troops from north of Durayhimi.

AnsarAllah has broke the siege of the town from south and east in previous days.

Clashes in north of Durayhimi

Clashes in west of Tuhayta

According to local media, Saudi Coalition forces have retreated from the road. The latest updates on this frontlines situation will be covered in another report.

2. A missile Badr-1 launched to a Saudi military base in Dhahran in Aseer province.

Bin Daghr is also accused of bad economic situation and to be trialed in military court.

5. Media close to Saudi Coalition reported that engagements have entered center of Kataf district in northeast of Sa’dah.