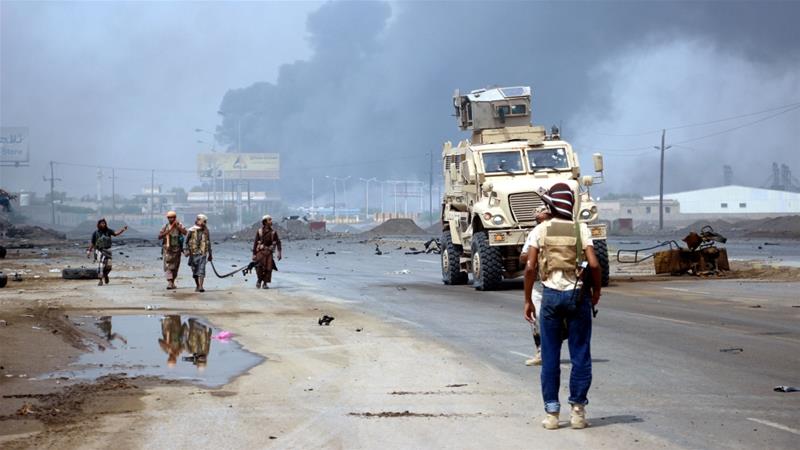 There is news that an emissary group from UN visited al Hudaydah harbor then went to Sanaa.

On the other hand some media close to Coalition released news of Saudi Coalition advances in western coastal region in the direction of al Hudaydah university toward Samak harbor (fish market). Considering the visit of UN emissary committee and the media did not show any photos of the aforementioned advance, we cannot confirm it yet.